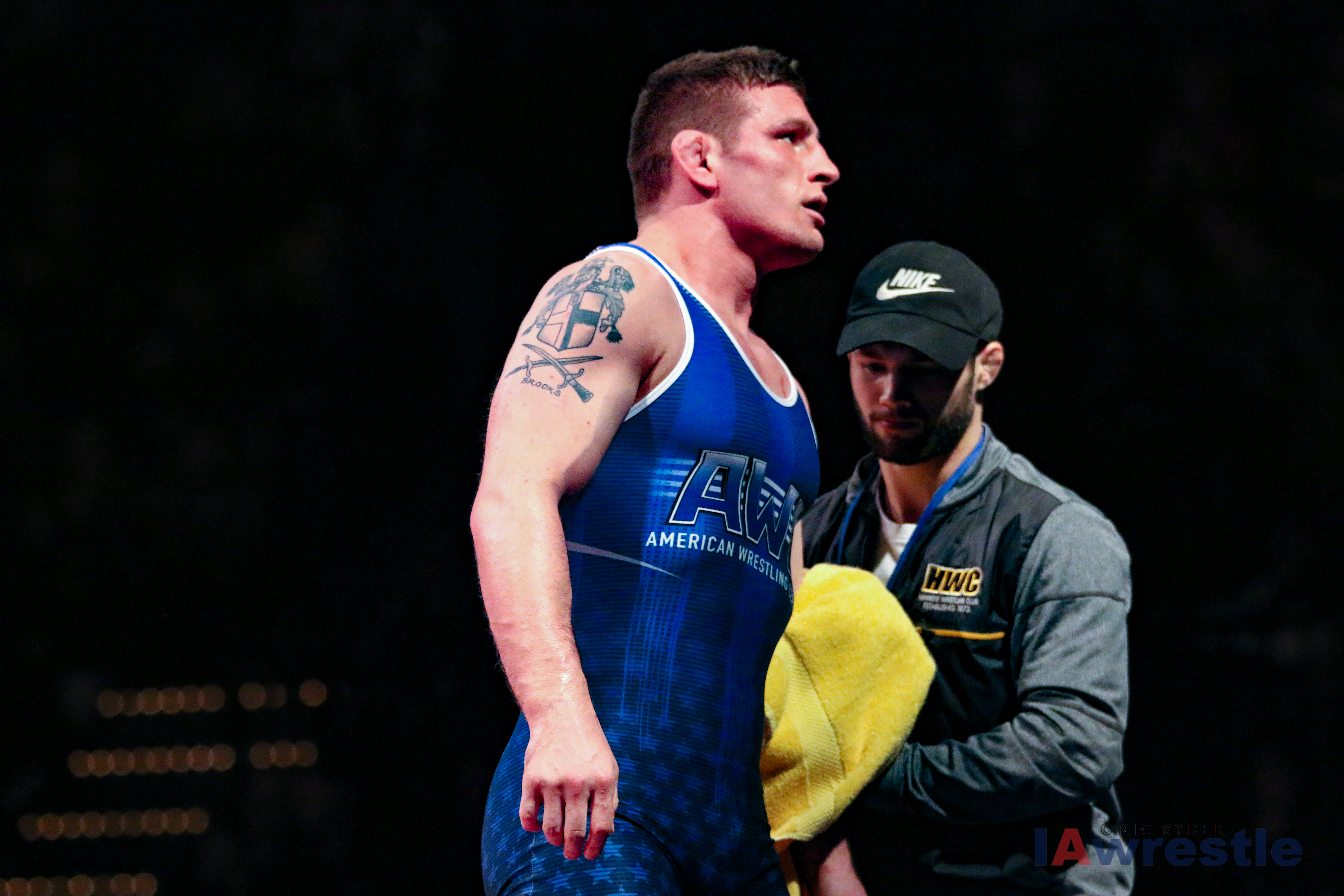 Three wrestlers from the Iowa City based Hawkeye Wrestling Club earned some more hardware this past weekend, as Sammy Brooks, Cory Clark, and Brandon Sorensen all finished on the podium at the Grand Prix de France Henri Deglane. The event capped off a successful International trip for the HWC, with the club earning four international medals in a two week span, and a fifth wrestler came up one win shy of another medal.

The biggest winner in France was Brooks, who captured his first career International title. Brooks won the 86 kg crown by downing Tarzan Maisuradze of Georgia in the finals. Maisuradze was a former Junior World bronze medalist back in 2015. Brooks is off to a strong start to the 2019 cycle having now won an AWL match against American Nick Heflin and a top ten finish at Ivan Yarygin Grand Prix to go along with his first gold medal.

Also earning hardware was Clark, who came away with silver at 61 kg and Sorensen who won bronze at 70 kg. Clark’s loss in the finals came to a high quality opponent Beka Lomtadze of Georgia. Lomtadze was fifth at last year’s World Championships and was a silver medalist at the 2016 World’s. For Sorensen it was his second straight medal winning performance as he also won silver the week prior at the Dave Schultz Memorial International.

All of this success followed the silver medal won by Thomas Gilman at Ivan Yarygin Grand Prix and Forrest Ann Molinari’s fifth place finish in the Women’s event. Lauren Louive also won bronze for the Women at the Dave Schultz Memorial International.

Up next for the club is their annual Polar Plunge event hosted at the Brown Deer Golf Course. More details can be found on the HWC’s home website. Fans looking to take the plunge themselves can do so by registering online.