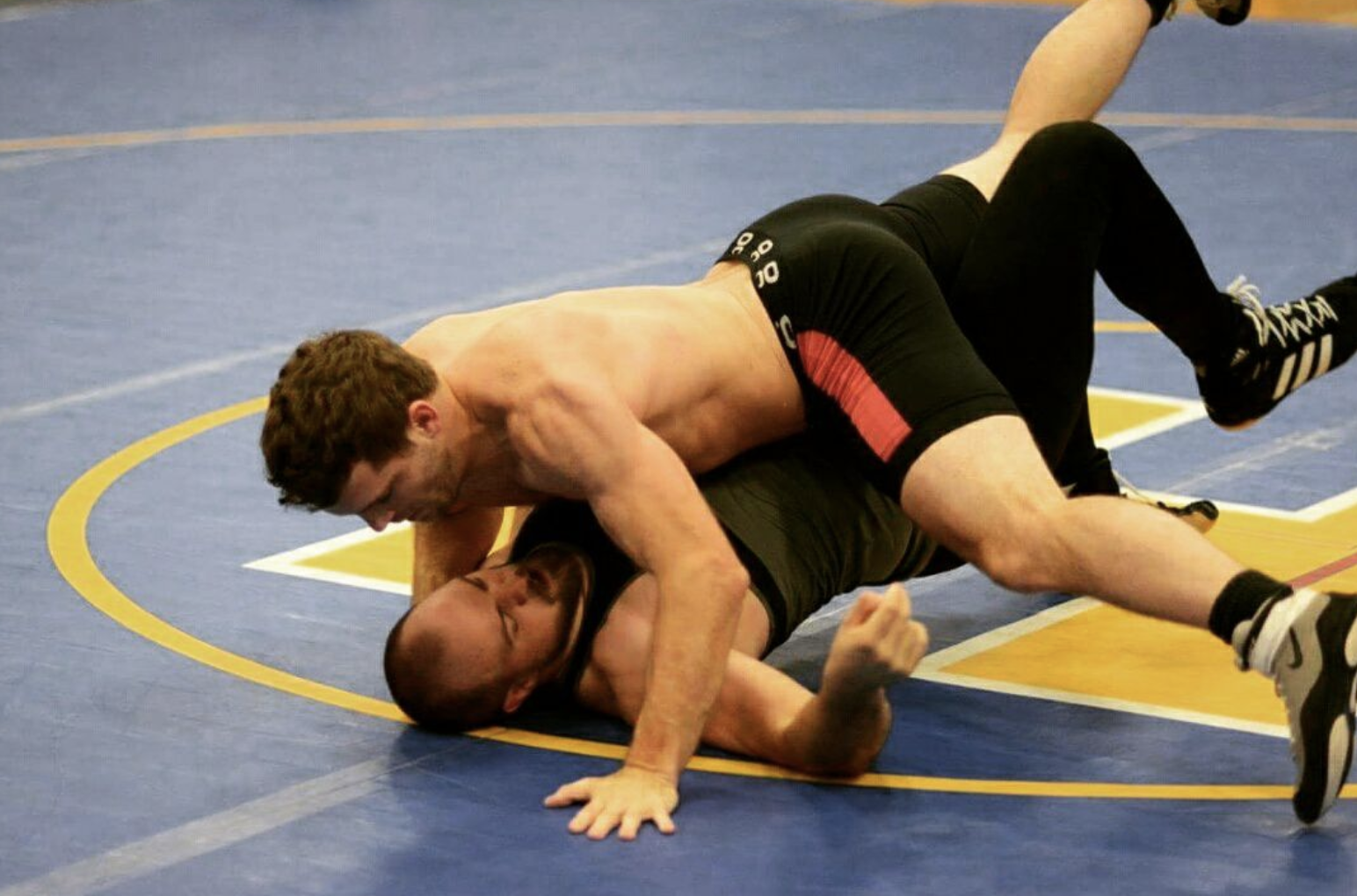 The biggest star in the modern revival of catch-as-catch-can wrestling and the nation’s leading wrestling author/historian will be special guests when the American Wrestling League (AWL) holds its premier event Friday, Nov. 30, at the U.S Cellular Center in Cedar Rapids.

The AWL event will feature some of the greatest freestyle wrestlers in the nation in a dual meet format. Wayne Boyd, owner of Web Productions and the promoter of the event, has called it “the greatest wrestling show on earth” and feels the addition of the catch seminar and a memorabilia show by the noted author/historian will excite fans.

“Catch-as-catch-can wrestling was the most popular form of wrestling in the early 1900s and allows submissions and choke holds.  It is now referred to as ‘catch’ and is experiencing a revival of interest around the world,” said Boyd.

“Curran Jacobs has won four major catch wrestling events, including the United World championships held recently in New Jersey. Catch wrestling is the style that was used by legendary Iowans Frank Gotch and Farmer Burns and we are very excited to have Curran hold a catch clinic prior to the wrestling matches.”

The clinic will be held at 6:30 p.m. Attendance is free for anyone with a ticket to the AWL event.

Jacobs was captain of the 2011 Michigan State University team and majored in theatre arts at MSU. After graduation, he moved to Los Angeles to begin a film career. There he became friends with Randy Couture, legendary MMA star who has appeared in over a dozen movies. At a meeting in Los Angeles, he met author Mike Chapman, who introduced him to catch wrestling.

Chapman is an Iowa native how has written 30 books, including 17 on the sport of wrestling. Chapman and his wife Bev created the WIN Memorabilia Show three decades ago, and in recent years the show has drawn crowds of nearly 20,000 at the NCAA championships. The Chapmans will have several tables of rare memorabilia for fans to view, along with books and posters for sale.

After his catch seminar, Jacobs will join the Chapmans at their tables to greet fans and talk about catch wrestling.

“We are pleased that Mike and Bev will be our guests at the event,” said Boyd. “Mike has a vast knowledge of the history the sport and we think fans will relay enjoy seeing his memorabilia and chatting with them and Curran. It’s all part of our effort to make this the greatest wrestling show possible.”

A native of Waterloo, Chapman was sports editor of The Gazette from 1978 to 1984 and retired from a 35-year newspaper career in 2002. He is the founder of WIN magazine, the Dan Gable Museum in Waterloo, and the Dan Hodge Trophy, considered the Heisman Trophy of wrestling.

Among the items Chapman will have on display are Frank Gotch’s favorite derby hat, a headlock machine used by Ed “Strangler” Lewis in the 1920s, artwork of Abe Lincoln as a wrestler, the Dan Hodge Trophy, and a variety of Iowa wrestling items dating back nearly 100 years.

One thought on “Catch Wrestling Seminar Prior to AWL Event”