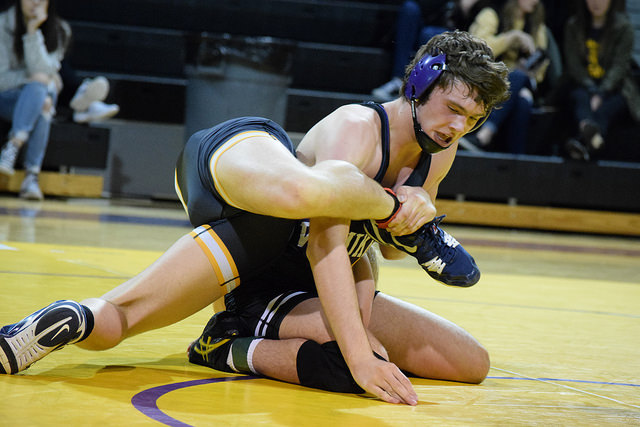 Anthony Zach of Waukee had a huge spring on the wresting mat. He was a state runner up for Waukee high school in February and followed that up with a postseason nationals Junior national title at 170 pounds in April. He dominated his way to the national title going 6-0 including a win over 4 time state champion Josh Ramirez who now wrestles for West Virginia.

Zach was already known in Iowa as a 2 time state place winner and carries a 123-25 career record into his senior season. However, his recruiting stock skyrocketed nationally after that tournament in April and now he has committed to continue his wrestling career at Northern Illinois University. He chose NIU over Nebraska, Northern Colorado, Iowa State, and NOrth Dakota State.

Zach told IAwrestle that Northern Illinois was the right fit because “They had everything I was looking for in a coaching staff, teammates, and academically.”

Zach plans to start out at 165 pounds but says that he could definitely grow to 174.

He added “I’d like to thank all of my high school coaches, my family, and Pablo Ubasa”

Zach will join some fellow Iowans on the current roster in Alijah Jeffery (Linn-Mar) and Bryce & Drew West (Highland/Solon).