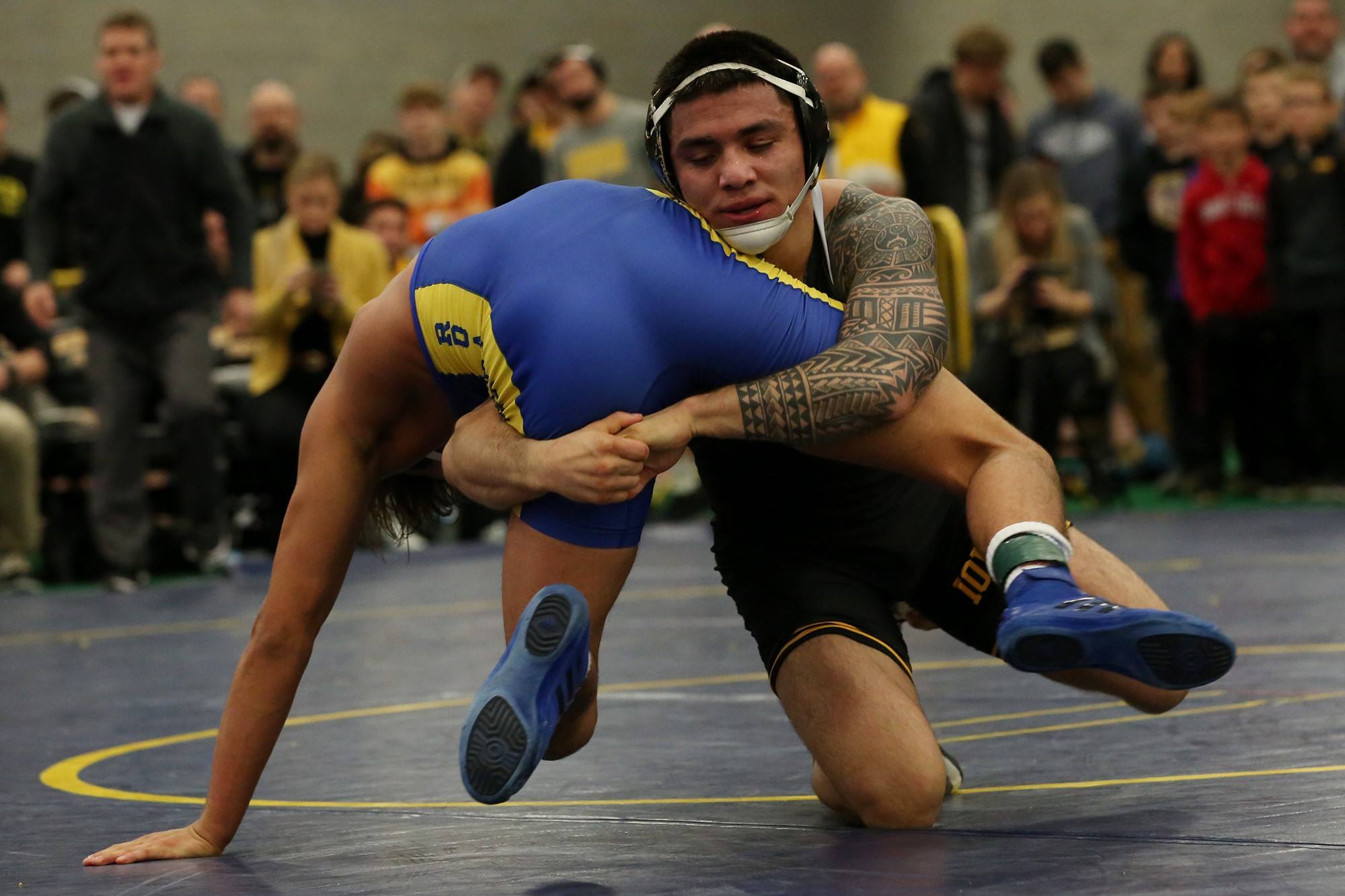 After a brilliant start to their 2018-19 season, the Hawkeyes will now look to open their home schedule by taking on Princeton this Friday night in Carver-Hawkeye Arena. The Tigers will be the toughest test the Hawks have faced to this point this season, as Princeton will come into dual ranked #18 in the country. This will be the Tigers first dual of this season though they did compete at the Princeton Open earlier this month.

The Hawkeyes on the other hand are coming off a strong performance in Ohio that saw them deck CSU Bakersfield 36-3 and blank Kent State 45-0 on the road. Not only did Iowa begin their year with a near perfect record, but they also won its 1,000th dual in program history when they defeated CSU Bakersfield.

Coming in this dual was scheduled to feature as four ranked meetings, with everyone circling the 197-pound meeting between Iowa star freshman Jacob Warner and Princeton’s #7 ranked Pat Brucki. Last year these two met at the Midlands with the match going to Brucki 4-2. On Tuesday the Hawkeyes released their match notes for this weekend’s dual and Warner was noticeably absent from the potential starters at 197. Prior to the start of the season Brands indicated that Warner would be eased into the season after competing for Team USA at the Junior World Championships earlier this year.

The other big matchup fans have circled is at 149 pounds where Princeton features the nation’s top ranked wrestler, #1 Matt Kolodzik. Iowa will be looking for Pat Lugo to continue to prove that he is in fact a title contender in this match after his season got off to a shaky start. In surprise fashion Lugo was upended by Russell Rohlfing of CSU Bakersfield 10-8 to begin his season. A year ago when Lugo met Kolodzik at the Midlands tournament Lugo was the victor by fall, which is why many Hawkeye fans still believe in the junior’s potential. Lugo also managed to defeat Kolodzik this summer at U23 National’s, though that match was contested in freestyle.

The other ranked meeting will favor the Hawkeyes as #1 Spencer Lee will take on true freshman #13 Pat Glory at 125 pounds and #10 Cash Wilcke is slotted to face #18 Kevin Parker. Last weekend Lee was his dominant self earning two early match technical falls over Alejandro Hernandez-Figueroa and Jake Ferri. Likewise Wilcke also appears to already be settled in to 184 pounds as he majored Dom DuCharme and Andrew McNally.

The aforementioned list of probable starters that Iowa released on Tuesday also excluded #6 Michael Kemerer and #1 Sam Stoll, which means the home crowd will need to wait before seeing their team at full strength. Filling in for the All-Americans were redshirt freshmen Aaron Costello and Myles Wilson, who combined for a 4-0 record in the Hawkeyes’ season opener in Ohio.