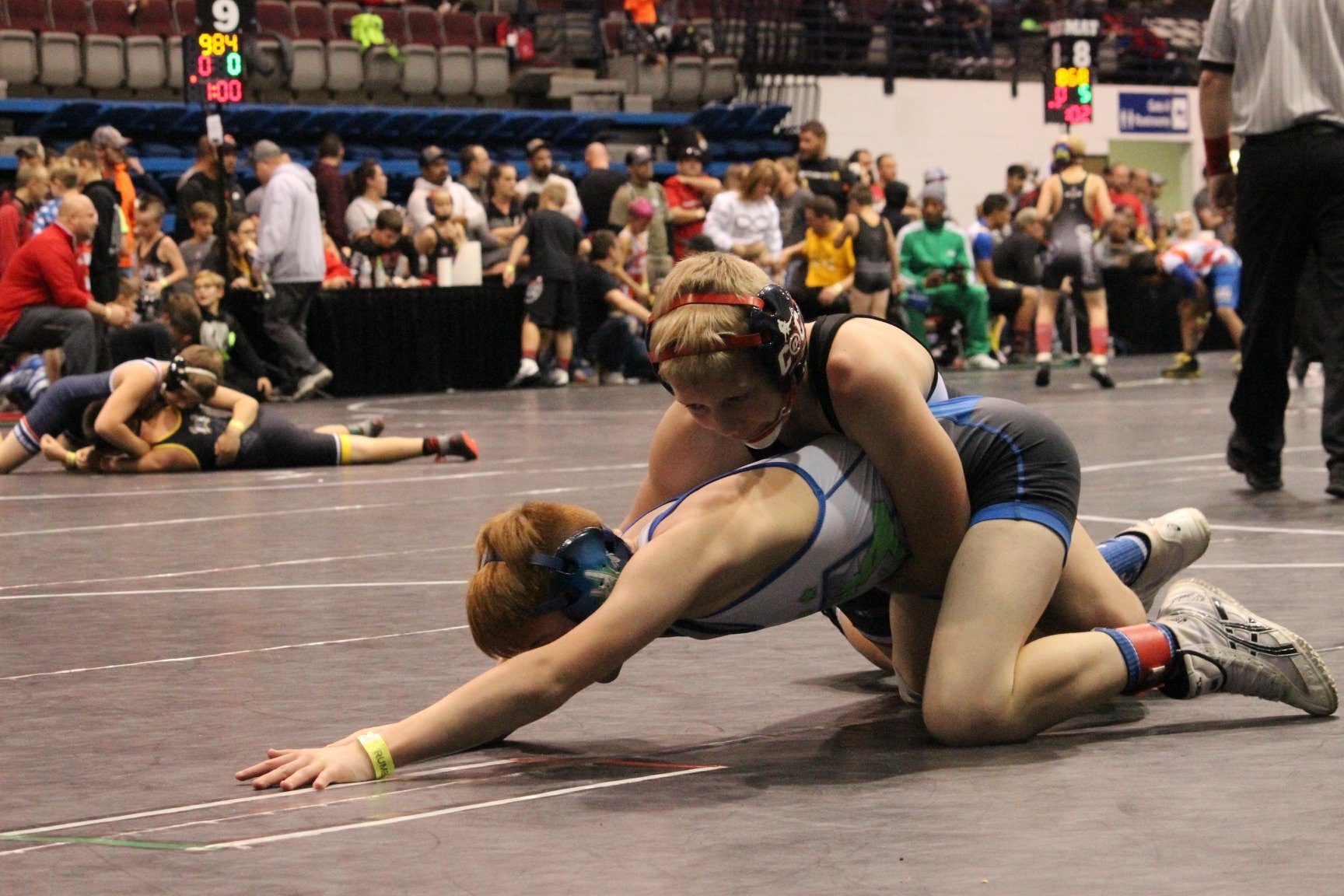 With this change, USA Wrestling will no longer use Bantam, Intermediate, Novice, Schoolboy/girl, and Cadet as names, but rather 8U, 10U, 12U, 14U and 16U.  When spoken, the age division names will be read “8 and Under, 10 and Under, etc.”  In girls wrestling, Intermediate has been replaced by 9U.

“This simplifies the names of age divisions and has them more in line with other youth sports,” said Tony Black, USA Wrestling’s Director of State Services.  “We had used age divisions that were also used to describe one’s experience or skill level, and now we no longer do that in the kids divisions.”

Not only do the new age division names coincide with other youth sports, they also remove some confusion in the wrestling community.  “We certainly had the history of some of the age divisions, Cadet for example, but we no longer have to specify what Cadet division we’re talking about, whether it was our Cadet or UWW Cadet,” said Black.

The approval was from a proposal from the Junior Olympic Wrestling Committee, the committee within USA Wrestling representing its grassroots constituents.