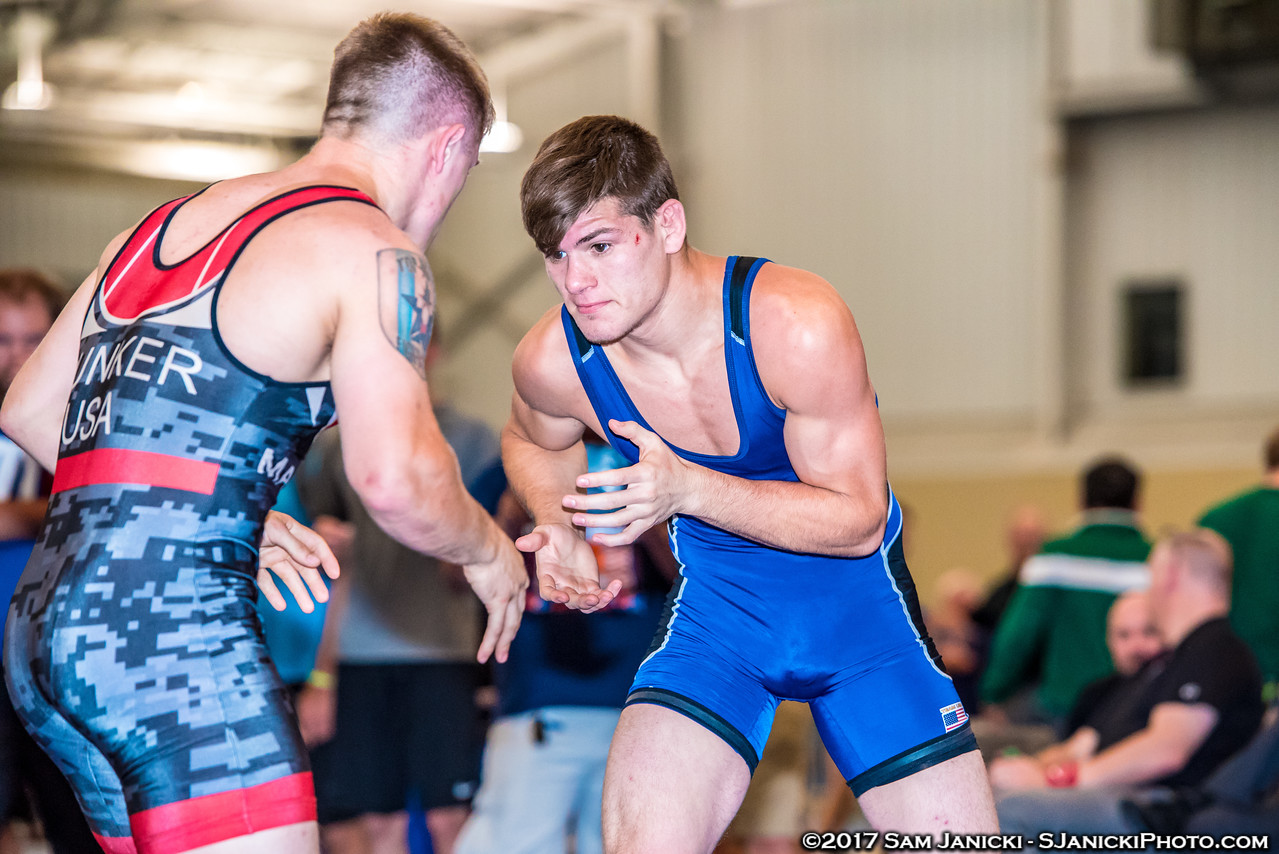 Former Cyclone starter Dante Rodriguez is moving on from Iowa State, as today IAwrestle learned that the former NCAA qualifier is headed southwest to wrestle for Troy Nickerson and Northern Colorado. Rodriguez wrestled as a true freshman under Kevin Jackson, but moved to the backup role last season after he lost his lineup battle to Jarrett Degen.

And that’s not the only wrestler with an Iowa tie headed to Colorado, as we have also learned that Johnston, Iowa native Jake Scanlan will also be joining the Bears.

For Rodriguez, his new program will definitely have a familiar feel, as he will be surrounded by several old faces at Northern Colorado. When Rodriguez originally committed to Iowa State the staff’s key lightweight coach was none other than Nickerson, who was the Cyclones Associate Head Coach at the time. Nickerson moved to Colorado to head up the UNC program prior to Rodriguez having ever stepped foot on campus.

Additionally, UNC assistant coaches Michael Moreno was a teammate of Rodriguez in 2015, and new assistant coach Garett Kiley was Director of Operations at Iowa State.

Rodriguez will enter his final year of eligibility as a key contender for the Bears’ 149–pound slot. That spot is currently occupied by two year starter Jimmy Fate. While Fate is entering his junior season for the Bears, he does still have a remaining redshirt that would allow him to still be able to compete his final two years off eligibility.

Scanlan was a three-time Iowa state place-winner before transferring to Wyoming Seminary Prep (PA) for his senior year. There he was a prep national champion. After graduation, Scanlan joined the American University program where he was 33-29 over two seasons. With two years of eligibility remaining Scanlan will battle last year’s heavyweight starter Robert Winters to enter the Bears’ lineup.