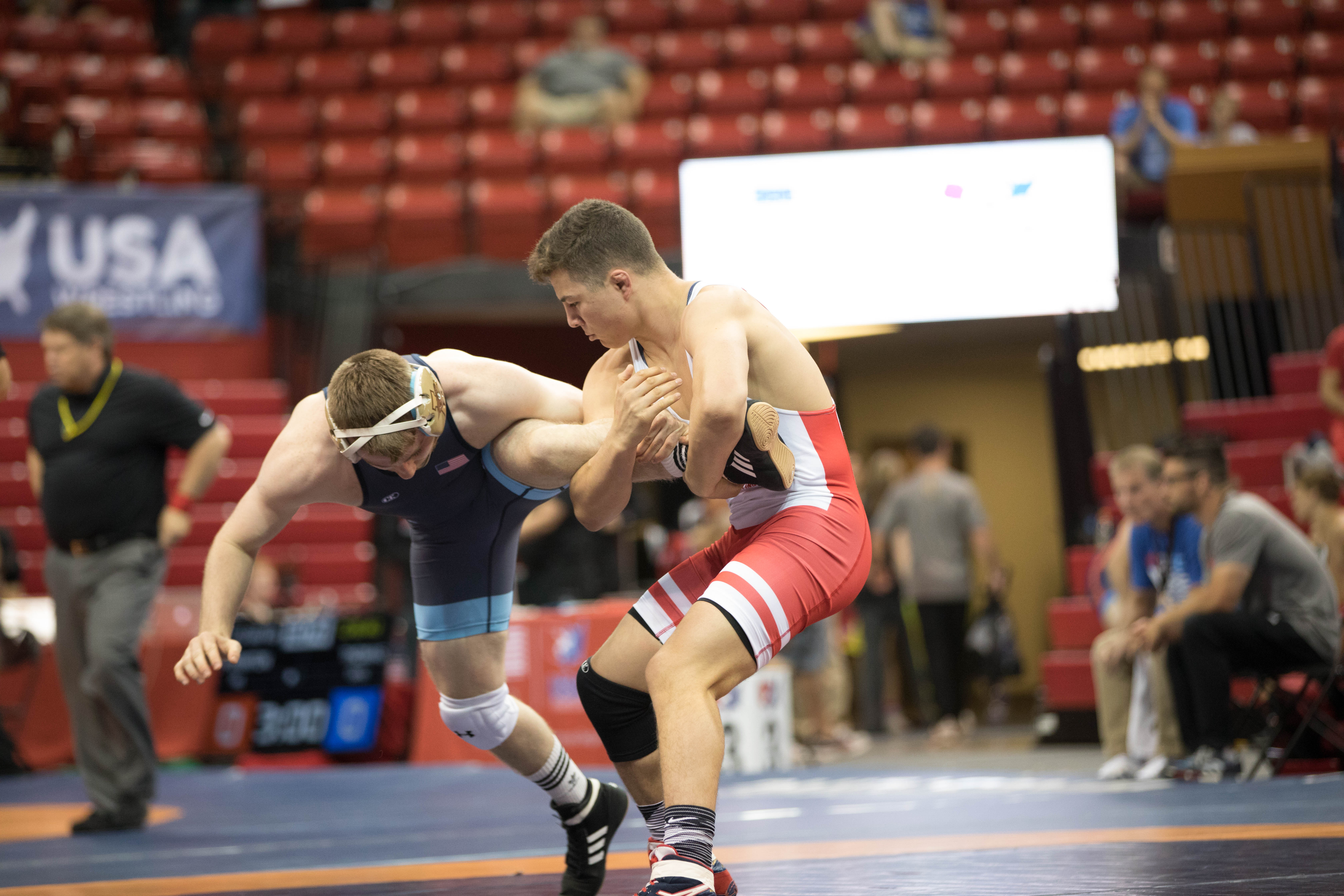 AMES, Iowa – Iowa State redshirt freshman Austin Gomez will sit out of the 2018 Junior World Championships. Gomez, who had previously held the spot at 61kg, will look to mend a minor knee injury to prepare for the upcoming wrestling season.

“Austin, his family and our staff have decided to pull him from the upcoming Junior World Championships in Slovakia,” Iowa State head coach Kevin Dresser said. “He injured his knee earlier this summer and it continues to be a nuisance so we are going to get that cleaned up. We expect Austin back and ready to roll at the beginning of October.”

Earlier this summer, Gomez qualified for the Junior World Team at the Trials held in Rochester, Minn. There, Gomez defeated Cornell’s Vitali Arujau in a best-of-three series for the spot at 61 kg. He qualified for the JWT Trials by taking first at the US Open UWW Junior Freestyle Nationals in April.

Gomez and the Cyclones are set to open the season on Nov. 3 in Hilton Coliseum at the annual Harold Nichols Cyclone Open.