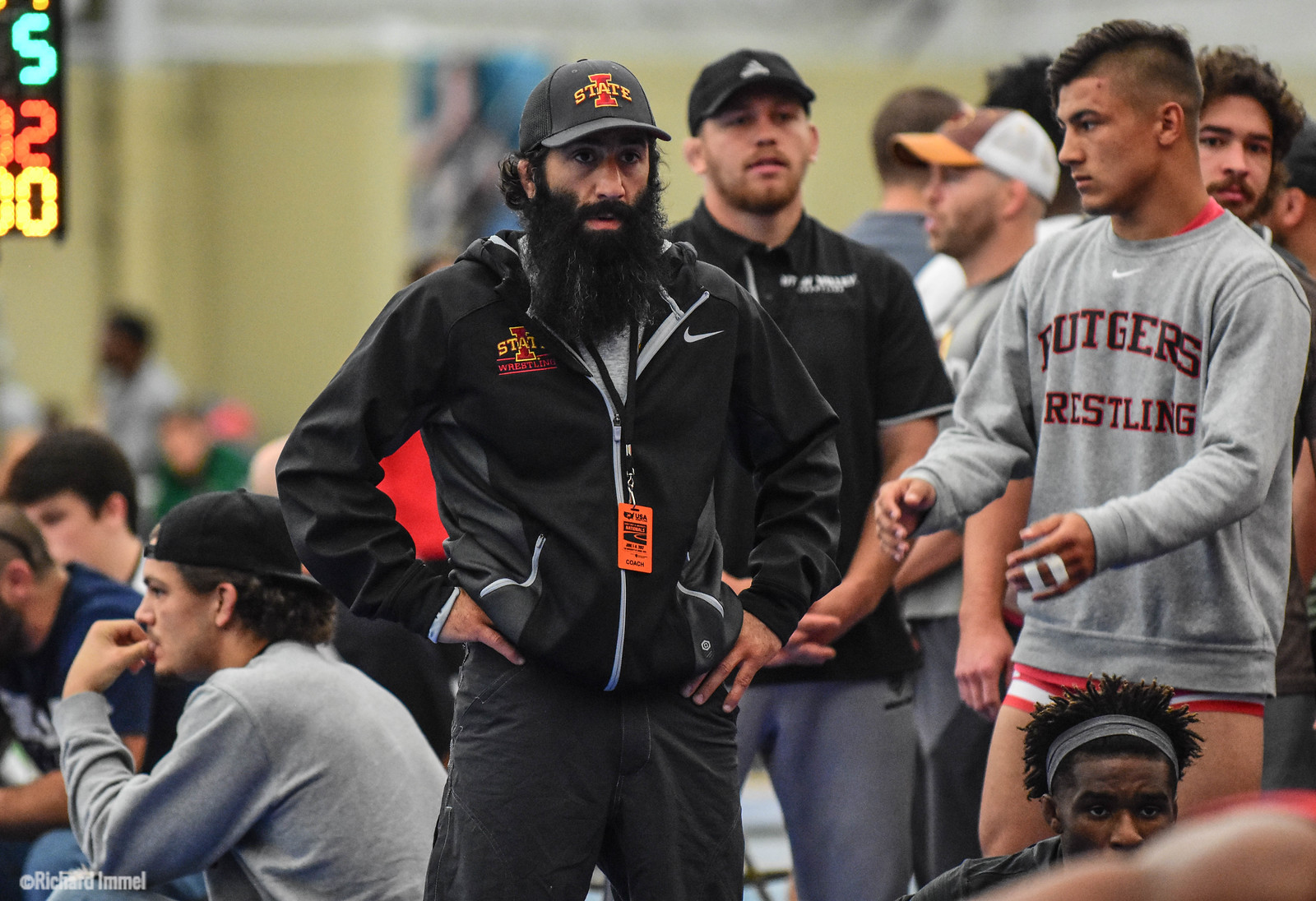 A shake up is coming in Ames, Iowa as Dresser made an official announcement today via a team press release that assistant head coach Mike Zadick is no longer a member of the Iowa State coaching staff. The exit comes just weeks before the 2018-19 academic year begins, well past the window of typical off-season coaching moves.

“I’ve decided to go in a different direction with our coaching staff as we continue to re-build the Iowa State program,” Dresser said in the release. “There isn’t a better guy to teach wrestling technique than Mike, but we had some significant differences of opinion and it is best that we part ways. Mike was given the opportunity to run our practice room and have substantial input on all elements of the program. At the end of the day, however, I’m the leader of this program and our staff has to be aligned and unified.”

When Iowa State Athletic Director Jamie Pollard hired Kevin Dresser from Virginia Tech to take over the program in February of 2017 he brought along two members from his Hokie coaching staff to Ames with him. Zadick received a promotion with the move going from paid assistant to assistant head coach at Iowa State.

In his one season at Iowa State Zadick helped lead the program to a 8-10 dual record, which was a vast improvement from the team’s 1-12 record the prior season. The Cyclones qualified just one wrestler for the NCAA championships in Jarrett Degen.

The program recently brought back alum Nate Carr to serve as Associate Director at the Cyclone Regional Training Center. Carr does have coaching experience at the NCAA level having served as an assistant coach at West Virginia University.

2 thoughts on “Mike Zadick no longer on ISU staff”