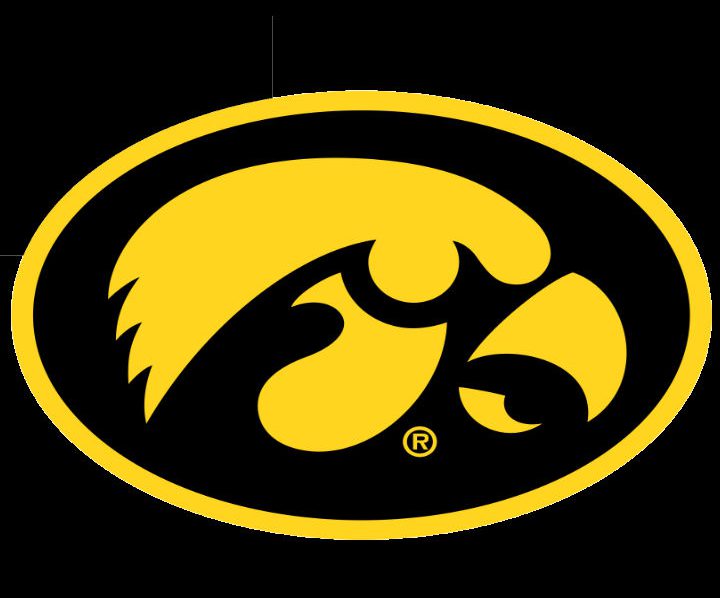 Last week IAwrestle was among the first to report that Alex Kanellis had accepted the Strength and Conditioning coaching position with the Iowa wrestling program. Now less than a week after the official announcement was made by the university reports are that Kanellis will remain at Iowa City Regina where he serves on the high school’s football staff and he also runs strength and conditioning program.

According to AllHawkeye’s Pat Harty, who broke the news, the decision to leave his current position was too difficult and he started having second thoughts shortly after accepting the position.

Kanellis grew up in Iowa City where he attended Iowa City West as a prep. There he was a state champion under former Trojan coach Mark Reiland and a member of the football team. He joined the University of Iowa’s football program after being rated a four star defensive lineman recruit and later retired after suffering a career ending injury in 2007.