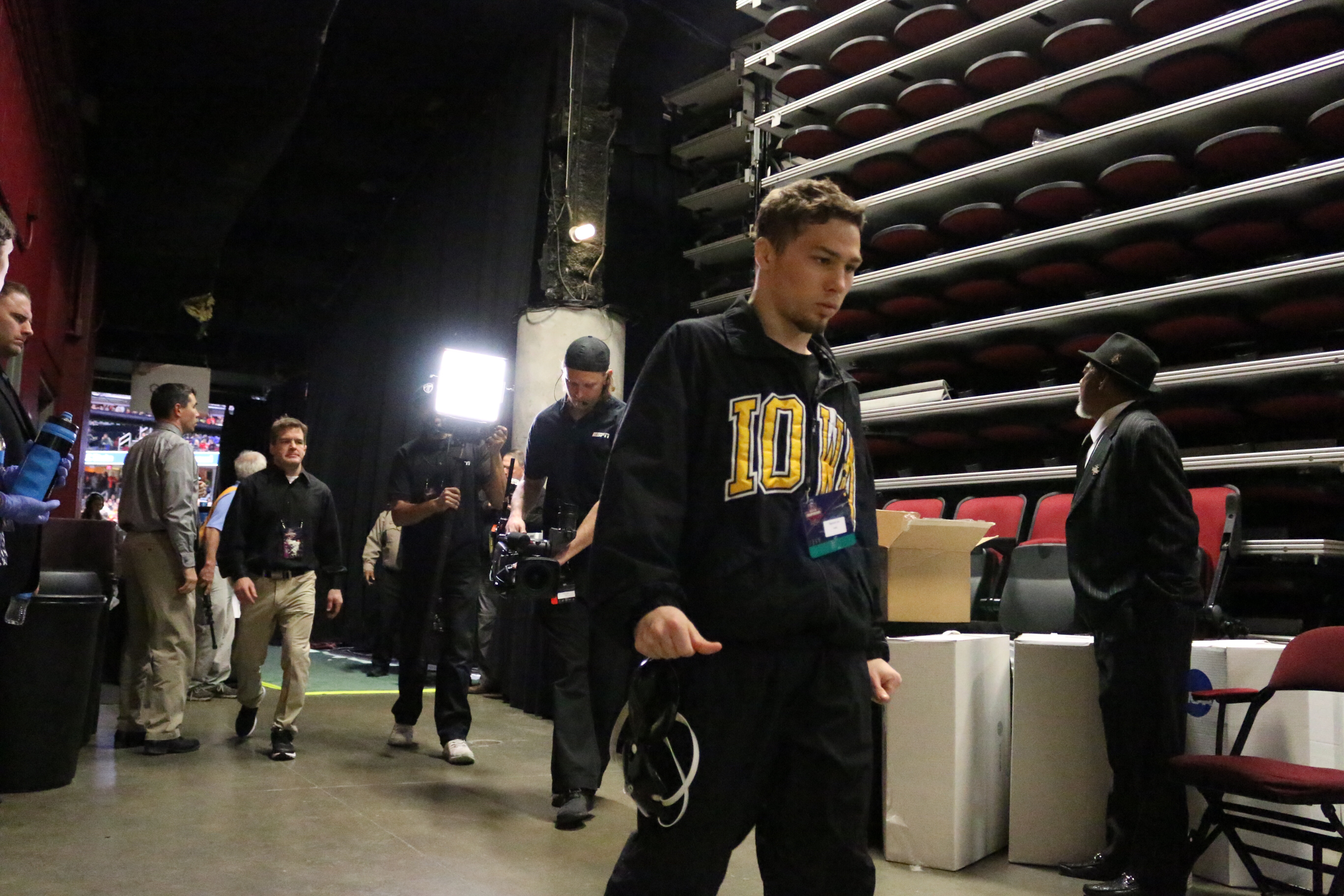 Spencer Lee gave a lot of credit to his teammates after winning his national title: "We're a family. Every single person in that room wants the best for everyone."

Spencer Lee is the national champ! He is going to be the next 4X champ! #NCAAwrestling

After Spencer Lee's national championship win, his teammates were waiting for him in the tunnel to give him hugs. pic.twitter.com/8BYcZp1V5B

And he is a freshman in college…

Spencer Lee is a beast. Spencer, please recruit your friends to Iowa so @Hawks_Wrestling can win another team title. #FightForIowa #NCAAChamp

I think Spencer Lee could be the most dominant true freshman I've ever seen compete. This kid will win (more) world titles and eventual Olympic golds guaranteed!! #NCAAWrestling

Spencer Lee, true freshman national champ. These are going to be a fun 4 years 😎

I have a man crush on Spencer Lee! #SorryIamNotSorry #Congrats

Congratulations to Spencer Lee of @Hawks_Wrestling on becoming a #NCAAWreslting champion!

Did Spencer Lee have one of the most dominant NCAA Tournament’s of all time as a freshman? Who cares about basketball when this kid is on tv?