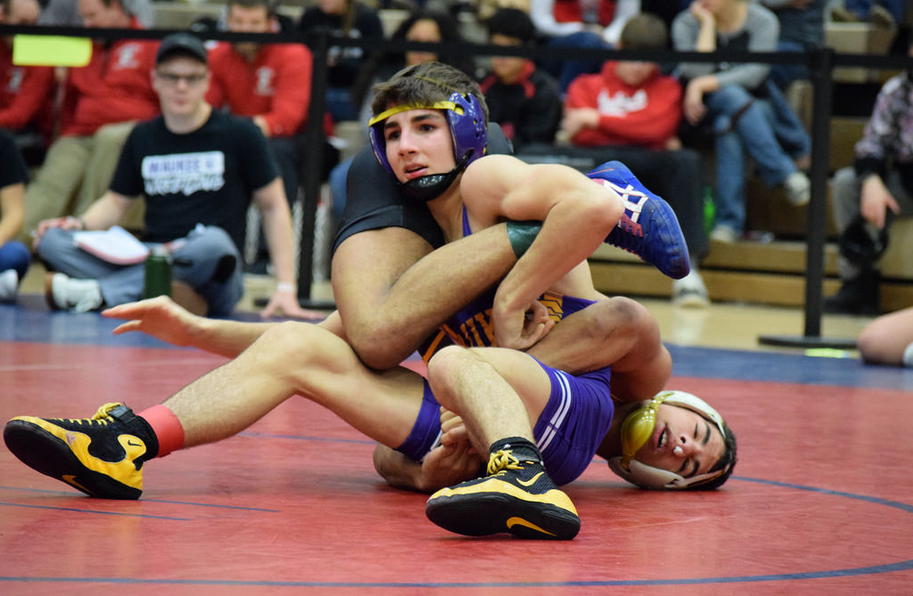 As we wind down our War at West Gym announcements, matchup #10 and #11 will feature another future Panther getting his first experience on what will soon be his home mat against a nationally ranked wrestler from another state

After winning his third state title for Waukee high school Kyle Biscoglia will attempt to close out his high school folkstyle career ranked as a top five individual in the country. In order to do so he will need do defeat the #8 ranked Anthony Molton from Lockport, Illinois. Just a junior, Molton will be looking to pick up a big signature win to go along with his first state title he picked up a couple weeks ago.