Pat Downey Will Not Be Joining Iowa 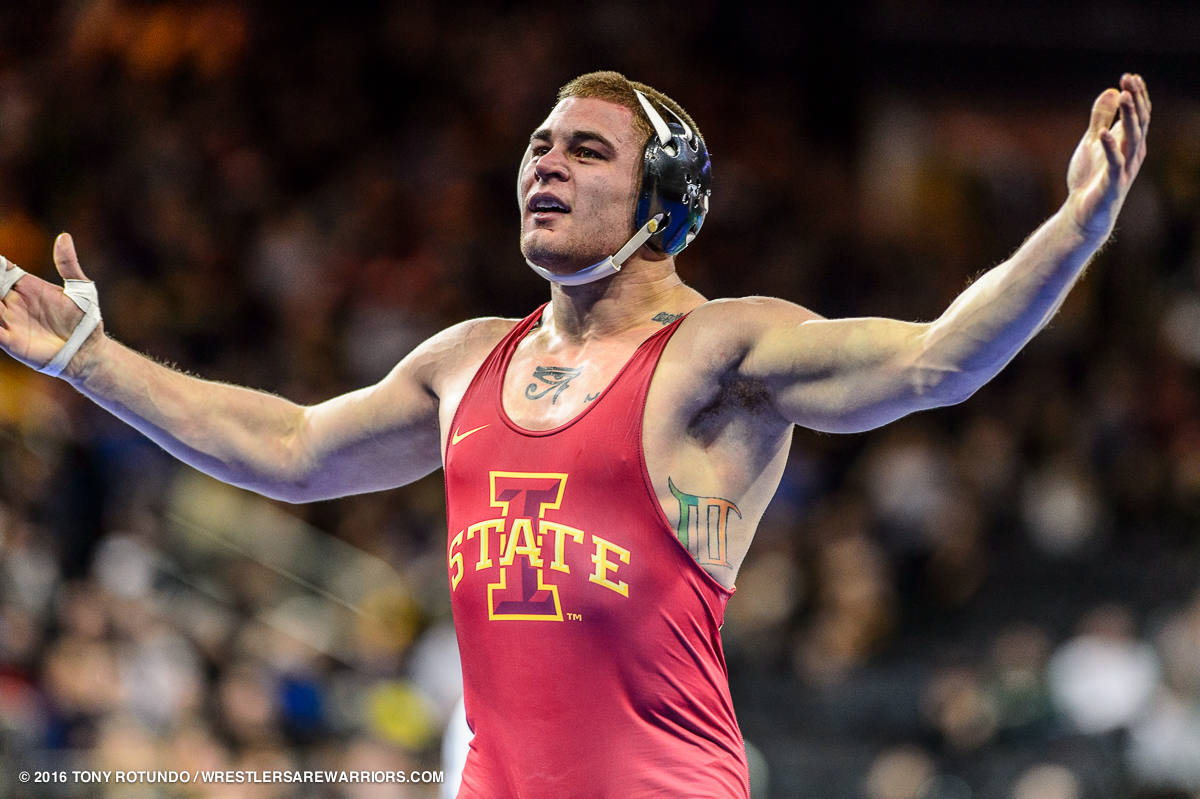 All-American Pat Downey will not be joining the Iowa Hawkeyes. The news was confirmed by Des Moines Register reporter Chad Leistikow on Monday evening. The Downey saga has been one of many ups and downs, with the most recent news break being a “down”.

“No luck on my NCAA waiver,” Downey told Leistikow . “… The word ‘bummed’ doesn’t do what I’m feeling any justice.”

Downey joined the Hawkeye wrestling room back in August as a member of the Hawkeye Wrestling Club while he worked on gaining his admittance to the University of Iowa. After earning All-American honors in 2016 for Iowa State, Downey was removed from the Cyclone roster last February due to reportedly violating team rules.

Two of the bigger obstacles standing in the way of Downey’s chances of joining the Hawkeyes was his graduation from Iowa State and admittance into Iowa’s graduate program. According to the wrestler’s social media, he appeared to have met both of those criteria, but Downey said the NCAA denied his waiver to transfer to the new institution. Iowa would have been the third Division I program Downey attended after leaving both Nebraska and Iowa State.

During his post-match press conference following his team’s victory over Oklahoma State head coach Tom Brands confirmed that he and his staff were in fact recruiting Downey to the team, but failed to provide any additional insight on the matter. It was figured that Downey was gong to make the cut down to 184 pounds to contend with Mitch Bowman for the starting spot, but in light of recent events the spot appears to be fully in Bowman’s control.

The University of Iowa did not immediately respond for comment regarding Downey’s situation.

One thought on “Pat Downey Will Not Be Joining Iowa”