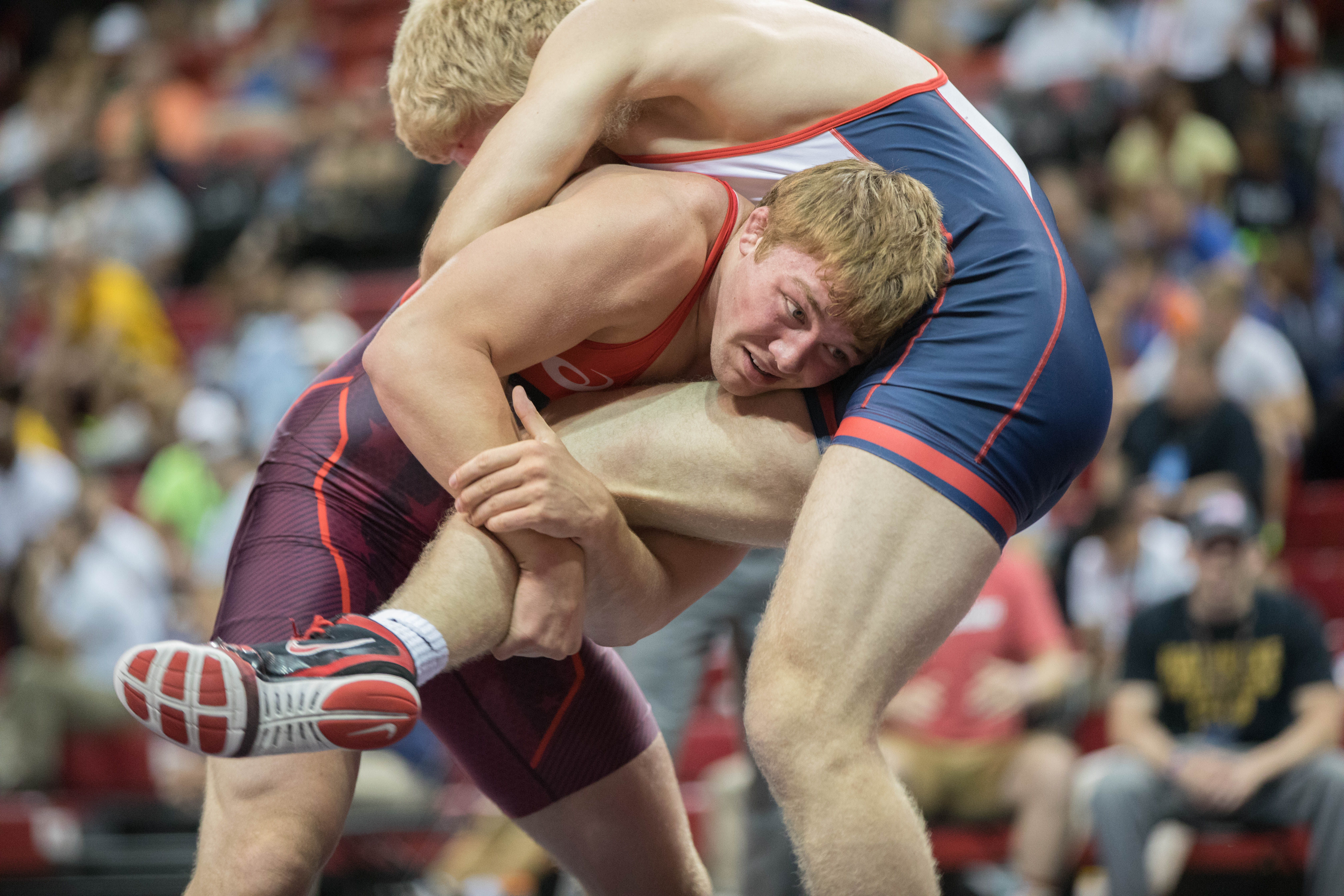 Team USA is sending 23 athletes to Russia to compete at the famous Ivan Yarygin Grand Prix later this month. Among that group is six wrestlers with ties to the state of Iowa including former Yarygin medalist Bobby Telford. Four of the athletes are current members of the University of Iowa based club, the Hawkeye Wrestling Club with Tony Ramos being a former member of the club. Iowa true freshman Jacob Warner is also scheduled to attend the event. The event begins January 26th and runs through the 28th.

After placing fifth in 2016, Telford who is making his second appearance at the tournament. Competing at 125 kg, Telford will be battling alongside former World Team members Zach Rey and Nick Gwiazdowski.

Making his third appearance at the Yarygin is former Hawkeye NCAA champion Ramos, who will be competing up at 61 kg. Both of Ramos’s other Yarygin appearances came at 57 kg, where he was a two-time World Team member for the United States.

Making their Yarygin debut on the Men’s side will be Cory Clark (61 kg), Warner (92 kg), and Nathan Burak (97 kg). This will be the second International event for Clark, who made his return to the mat in November when he took second at the Clansmen Invitational in Canada. This will be Warner’s first taste of the Senior level after the star freshman was a World Cadet bronze medalist two years ago in Georgia.

One of the HWC’s newer addition’s, Women’s World silver medalist Ali Ragan, will also be competing at the event. Ragan is registered at 59 kg.