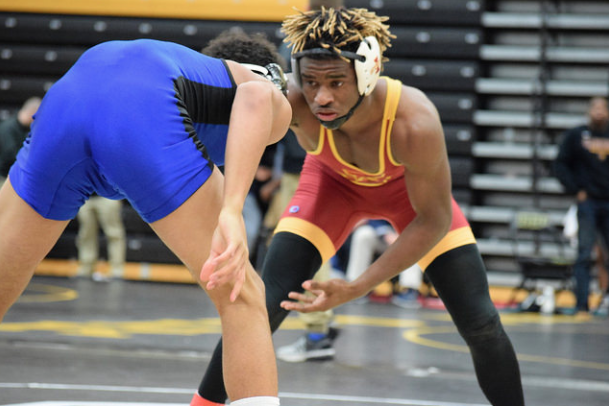 IAwrestle has learned that Kevin Dresser is planning on sending five of his athletes to compete at the 55th annual Ken Kraft Midlands which takes place December 29-30th at Sears Centre Arena in Hoffman Estates, Illinois.

Most of the wrestlers making the trip are the team’s current backups, though sophomore Colston DiBlasi is also listed in the group and he has made the team’s last two dual starts at 165 pounds.

Making their Midlands debut will be Markus Simmons, Dante Rodriguez. Danny Bush, and Gannon Gremmel, while DiBlasi will be making his third straight appearance. We have yet to confirm what weight Bush will be at for the tournament. He opened the season at 184 pounds, but made his way down to 174 pounds for the UNI Open two weeks ago.

One thought on “Iowa State Sending Five to Midlands”