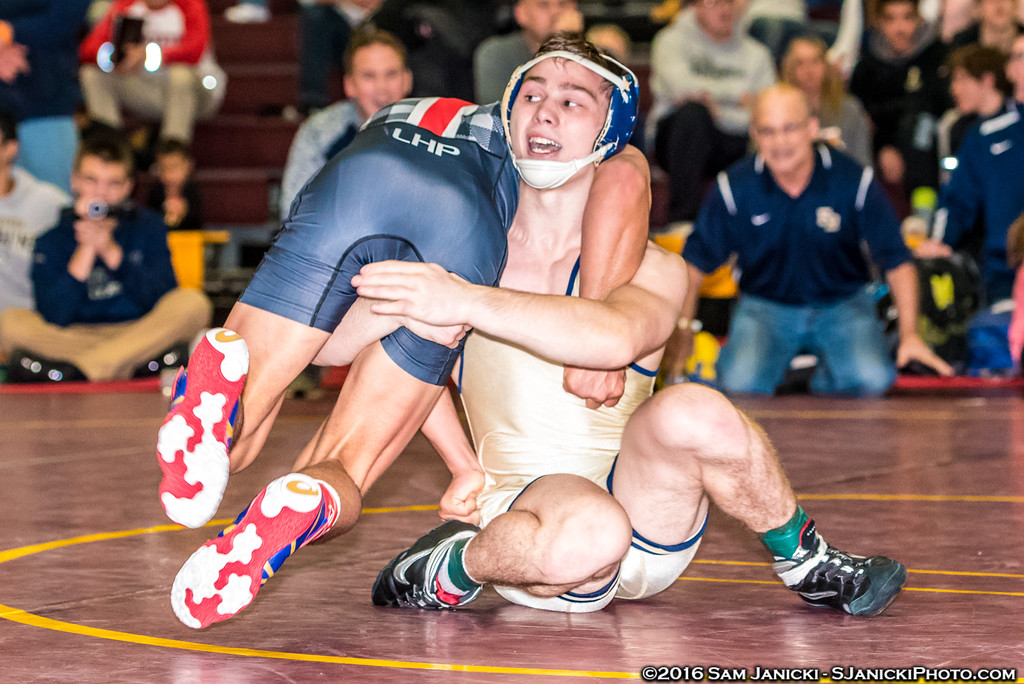 Tom Brands has some decisions to make in regards to his lineup. To date the Hawkeyes have used four different lineups this season, with Brands using different starters at 133, 141, and 165 pounds. Factoring in the Spencer Lee debate at 125, and the uncertainty on whether or not Pat Downey will be able to join the team for the second half of the season, there is a lot of debate at what the ideal Iowa lineup should look like.

Through the first month and a half of the season we have heard Brands often mention that he and his staff are fully aware of what personnel are in the lineup and what wrestlers are on the bench or are currently in redshirt status. Virtually every week the media has asked some question on the status of Lee and whether or not he will be an option in the coming months of the season.

“Our fans are very knowledgeable and they want to be entertained.” Brands said during his weekly meeting with the media “It’s an entertainment business. Lee is an entertainer.”

Naturally, the week following Lee’s college debut the topic was brought up once again.

“I saw his matches, all of them. You know what I am not surprised. He’s good.” Brands said. When asked why there is so much buzz surrounding the true freshmen in the Iowa program Brands responded “[T]here is excitement and there is unknown. Then you look at our lightweights and how they are doing and I think our fans are used to lightweights doing well.

“The common theme is the best kids at the high school level are better than they have ever been. They’re more ready than ever. Even when Randy Lewis wrestled, or Joe Williams when he came out redshirt, and Lincoln McIlravy and those guys did okay. When I say okay they did well. These guys are as ready as our veterans.”

The unknown for Lee isn’t whether or not he is good enough to start for the Hawkeyes. The argument against Lee starts with whether or not a year of development in the room would be more beneficial for Lee as opposed to starting him. A tact Brands used recently with a couple of Lee’s current teammates Brandon Sorensen and Alex Marinelli. Sorensen is on pace to end his career a four-time All-American, which would be Brands’ third wrestler to accomplish the feat during his time at Iowa.

There is also the fact that Lee is coming off an ACL surgery earlier in 2017 which leads some to wonder if having Lee avoid the grind of being a full-time starter during this season would have benefits down the road.

But Lee definitely comes off as a wrestler that is ready to compete. During his interview with the media Lee described his UNI Open performance – which saw him win by technical fall, fall and fall – as doing “pretty well”, but added that he was happy to get back into live competition after missing eight months.

Aside from his pounding results on the mat, one of the other big takeaways on the weekend was the massive knee brace Lee was wearing, but the freshman made it clear that the brace is a precautionary measure he and the staff feel he should take.

“If they tell me to I will.” Lee said on wearing the brace, “Obviously it’s kind of annoying, it’s big and bulky. Everyone was asking if it’s healed why are you wearing a brace, well better safe than sorry is the motto we are going with.”

With the next big competition on the Hawkeyes’ schedule the 55th annual Ken Kraft Midlands Championships starting December 29th Brands stated his team is looking to bring anywhere from 15 to 18 wrestlers to the tournament, but was hesitant to commit to answering any questions at who that group will be.

“Last year I got myself into some trouble.” Brands said responding to whether or not Lee would be competing at the Midlands, “Some names were released before I could talk to our team and that’s not a good way to proceed.

“We’ll have 15 guys there, maybe one, or two, or three more. We’re looking forward to the Midlands, that’s a big tournament for us. We’re going to have some young firepower in there that won’t be scoring points and we’ll have ten guys ten guys that are scoring points for this team. That’s the next thing on the calendar and that’s what we are getting ready for.”

While Brands was a little coy on his Midlands roster, his wrestler is planning on making the trip and will spend the next few weeks prepping for the event.

“I think that’s the plan.” Lee said when asked if his next appearance on the mat will be the Midlands.

The Midlands has played a huge role in determining past lineup battles for Iowa and once again Brands left the media and fans with a comment that certainly feels like the door is wide open for Lee to compete this season.

“Free the Lee. The thing is Lee is like Houdini. He can free himself.”