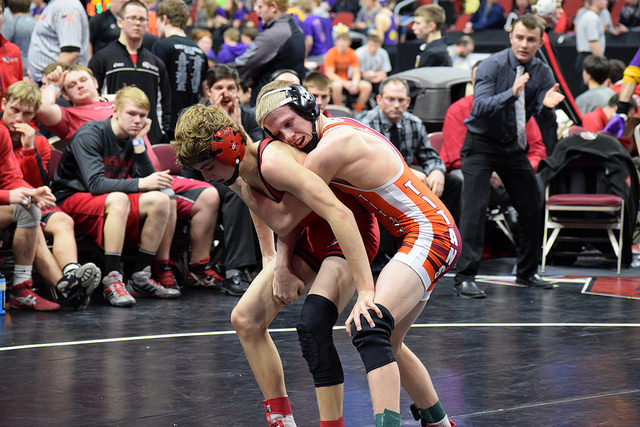 Denver’s Blake Steege will reportedly miss the remainder of season due to a reported torn right meniscus per IAwrestle sources. Steege was ranked #2 at 126 pounds in IAwrestle’s preseason rankings and was the Keith Young Invitational champion this past weekend. Steege was a state runner-up last season for his team.

This will obviously be a big blow to Denver, who will not only be losing a potential state finalist, but Steege was one of the key members of the #2 ranked squad. After dropping down from class 2A to 1A, Denver was sitting second behind reigning state champions Lisbon. Denver featured seven ranked wrestlers in our preseason list which was the second most behind Lisbon’s eight.