Clark Places 2nd in Return to the Mat 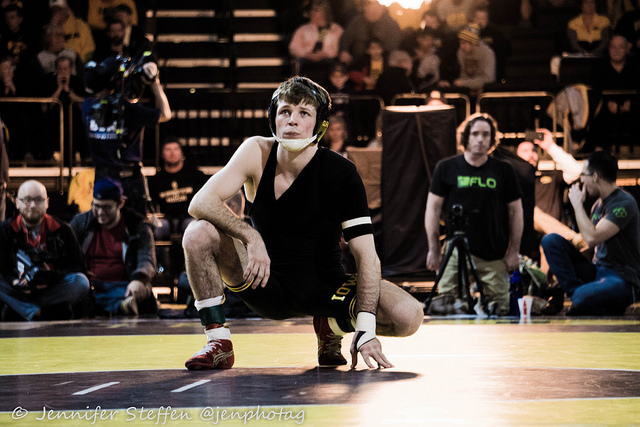 After 7 months off the mat Cory Clark made his return at the SFU International in Burnaby, British Columbia.   Clark lead the day off with a 10-0 TF over Ty Peth (Simon Fraser).  In his second match of the day Clark used a TD and series of gut wrenches to defeat Riley Prough (Simon Fraser) 10-0.  In the finals Cory faced a familiar foe in Joey Palmer (Orange Crush), Palmer wrestled in college at Oregon State University where he was a 3-time NCAA qualifier.  Clark dropped the finals match 4-4 on criteria.

One thought on “Clark Places 2nd in Return to the Mat”