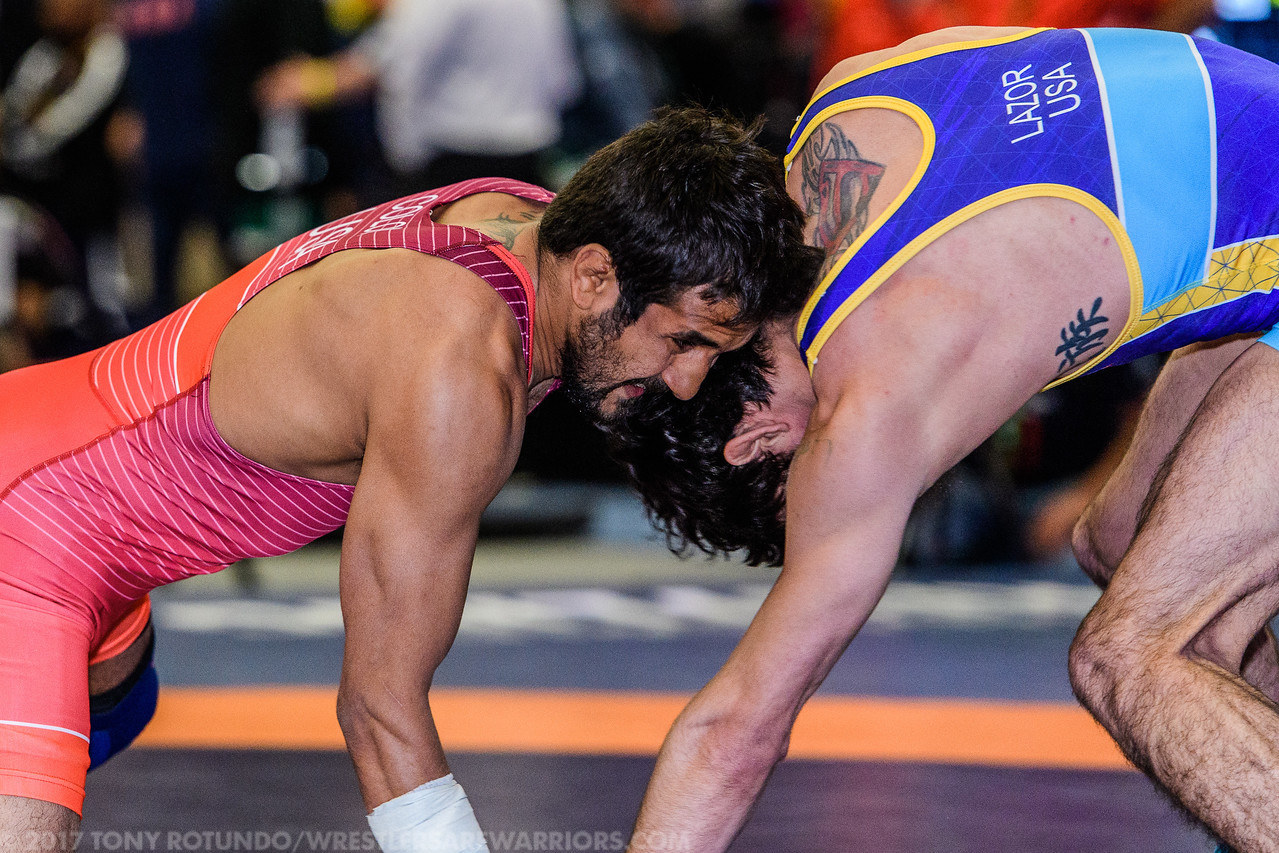 One of the biggest International wrestling events hosted in the U.S., the Dave Schultz Memorial International kicks off today, November 1st with Greco-Roman competition and ending on Saturday, November 4th. The tournament is celebrating its 20th year and will contest all three style of Senior level competition. The state of Iowa has many wrestlers heading to this event with 13 wrestlers who either went to college or currently train in Iowa registered.

Changes for the Schultz include the new 10 UWW weight categories for each style. This will also be the first time our Senior level wrestlers will undergo the new UWW two-day event format which requires day of weigh ins. In years past, the highest placing American at every weight typically advances to US World Team Trials.

Last week we released an article on who was heading to Colorado Springs from the Hawkeye Wrestling Club and since then it appears have been a few changes. For starters Flowrestling lists Nathan Burak among the entries at 92 kg, which the information IAwrestle also had last week. However, looking in FloArena’s brackets Burak is the only HWC not yet listed. Additionally, Flo listed Nick Dardanes at 61 kg, but our information listed him at 65 kg. Weigh ins aren’t until Friday for Men’s freestyle so we may have to wait until then to get some answers.

The state of Iowa doesn’t appear to be sending any competitors at the lightest weight class, 57 kg but there are two notable wrestlers registered at 61 kg that wrestled in Iowa. The biggest name is University of Iowa grad and two-time World Team member Tony Ramos, who is reportedly making the move up from 57 kg permanently, will be expected to be among the title contenders at this weight. His competition will be Iowa native and UNI All-American Joe Colon, who is a recent addition to the Fresno State wrestling program. Ramos and Colon have squared off several times between their college and senior level careers, and the potential for it to happen again this weekend is very real.

In our HWC preview we noted that Iowa grad Montell Marion would be competing at 65 kg, but also registered at this weight if Northern Iowa’s Senior level athlete Joey Lazor. With the new weigh in rules now in effect, Lazor has made the jump from 61 kg, where he was a former World Team Trials qualifier, to 65 kg.

Don’t get your hopes up about any Iowans competing at 70 or 74 kg. Despite being registered at 74 kg, IAwrestle has been told that Bryce Steiert is planning on being with his team this weekend at the Harold Nichols Open in Ames, Iowa and will not be competing at the Schultz.

One of the benefits of the new UWW weight classes is that we will see the return of Jon Reader to the mat, who is registered at 79 kg. Currently an assistant coach for South Dakota State, Reader was a NCAA champion for Iowa State and was a successful Senior level athlete at 86 kg. Now at a much more natural weight of 79 kg, fans will be excited to see what Reader can do.

Another former Northern Iowa wrestler in the field this weekend is Blaize Cabell registered at 97 kg. Like Colon, Cabell is currently out in California training as a part of the Valley RTC program at Fresno State. Cabell is a former Olympic Trials qualifier.

Lastly it appears the newly former Cyclone Regional Training Center will be sending just one athlete to this weekend’s tournament, and that’s 125 kg wrestler Ben Durbin.