Six-time defending national champion Grand View opens the year once again at No. 1 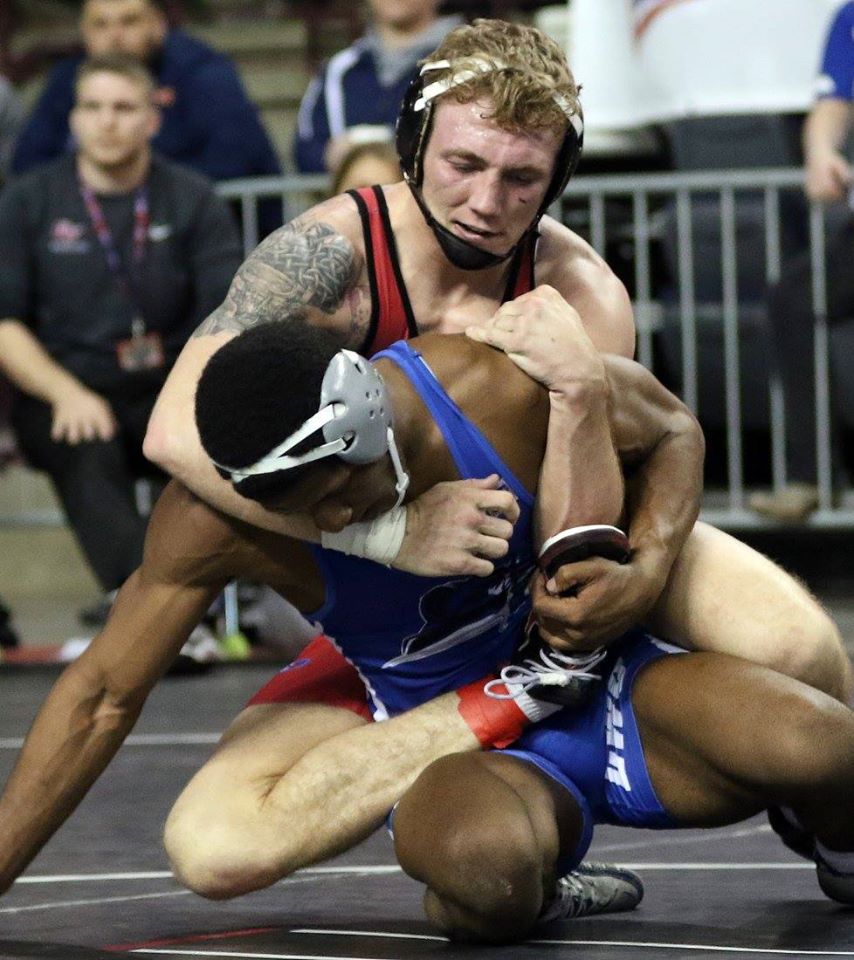 KANSAS CITY, Mo. – Grand View (Iowa) extends its streak to 39-straight No. 1 rankings, as the Vikings top the preseason edition of the 2017-18 NAIA Wrestling Coaches’ Top 20 Poll. The next installment of the Coaches’ Poll is slated for Nov. 15.

Poll Methodology
• The poll was voted upon by a panel of head coaches representing each of the eight conferences.
• Two days prior to the national poll, each qualifying group rater submits the top six individuals from each weight class in his conference into the system. Only wrestlers listed on a conference ballot are considered for the national ballot.
• The top 20 individuals in each weight class are based on how each voter ranks the best individuals. An individual receives 20 points for each first-place vote, 19 for second place and so on through the list. This same point system is used to determine the team ranking.
• The postseason poll is determined using the individual and team results from the national championship
• For the complete Top 20 calendar, click here.