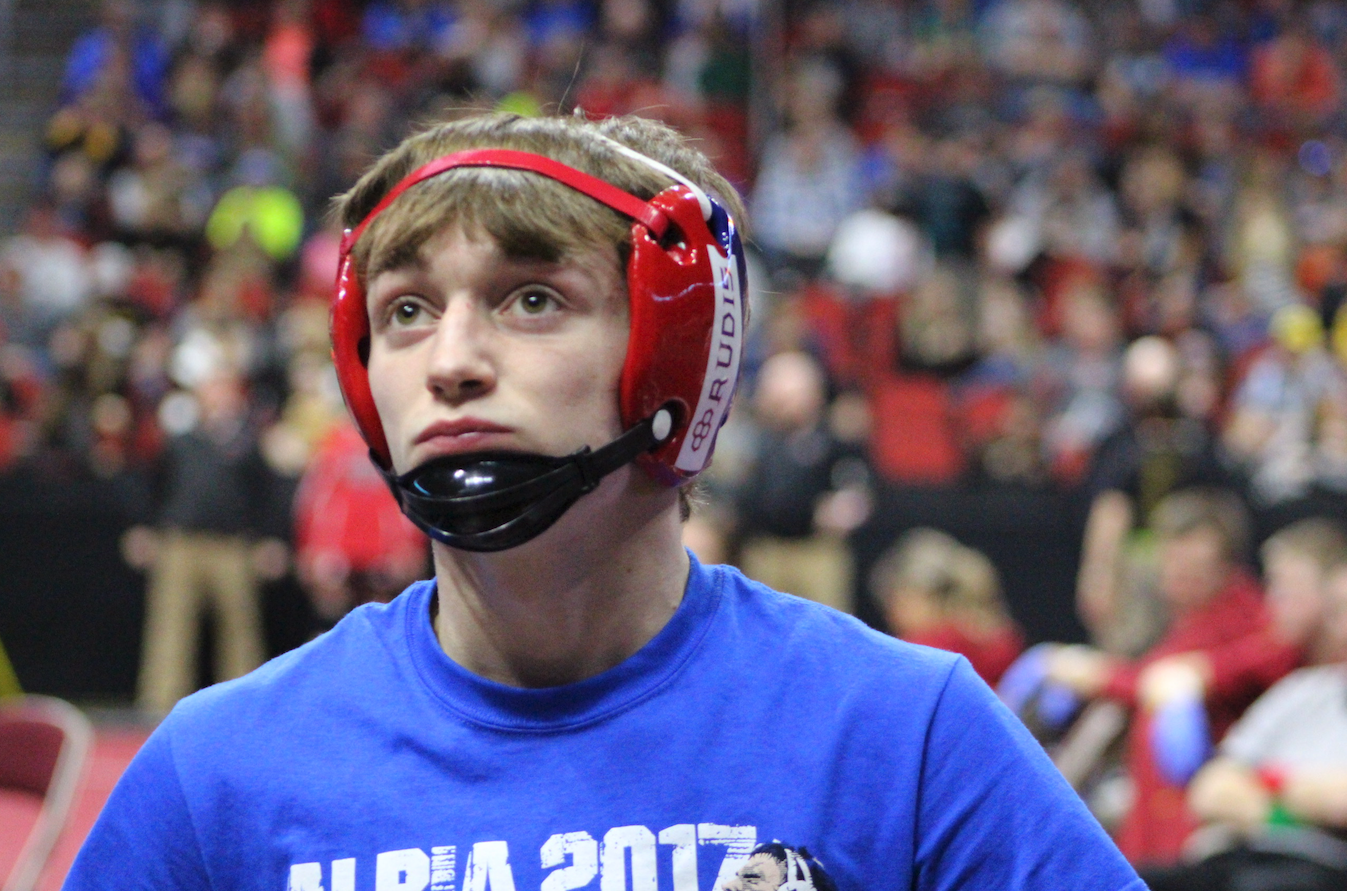 Albia junior Aden Reeves has made the decision to take his talents out to North Carolina and has committed to Campbell University.  Reeves is currently ranked #18 at 120 pounds in Flowrestling’s rankings. Our own Ross Bartachek caught up with Aden on the commitment.

“I just feel like Campbell is a great fit for me.” Reeves told IAwrestle, “With the awesome education and world class coaching it was for sure the place for me.”

With his commitment Reeves will be continuing his wrestling career under the legendary Cary Kolat, a former NCAA champion and Olympian.

“It’s really exciting.” Reeves said on wrestling for Kolat, “The thought of five plus years next to him was a huge factor in my decision.”

Even though he is only half way through his high school career, Reeves said he was ready to make his college decision despite not being able to sign his letter of intent until November of 2018.

“I just felt like it was absolutely the perfect fit and there was no point to wait.” Reeves said on why he decided to verbally commit as a junior. “I feel like I’ve head my mind made up for a while and decided to make it official.”

Reeves chose Campbell over Iowa State, Northern Iowa, and Purdue. In addition to winning a class 2A state title as a sophomore in 2017 for Albia, Reeves also placed third in 2016 as a freshman. Reeves has also placed at many tournaments on the national level. Reeves is a four-time Fargo All-American in freestyle and Greco-Roman wrestling, including a fifth place finish this past summer.

This will not be the first recruit from the state of Iowa for Campbell University. Reeves will join another Iowa stud in current true freshman Zach Barnes of Southeast Polk. Reeves won his state title last season at 113 pounds but has been growing and is projected at 125-133 pounds in college.