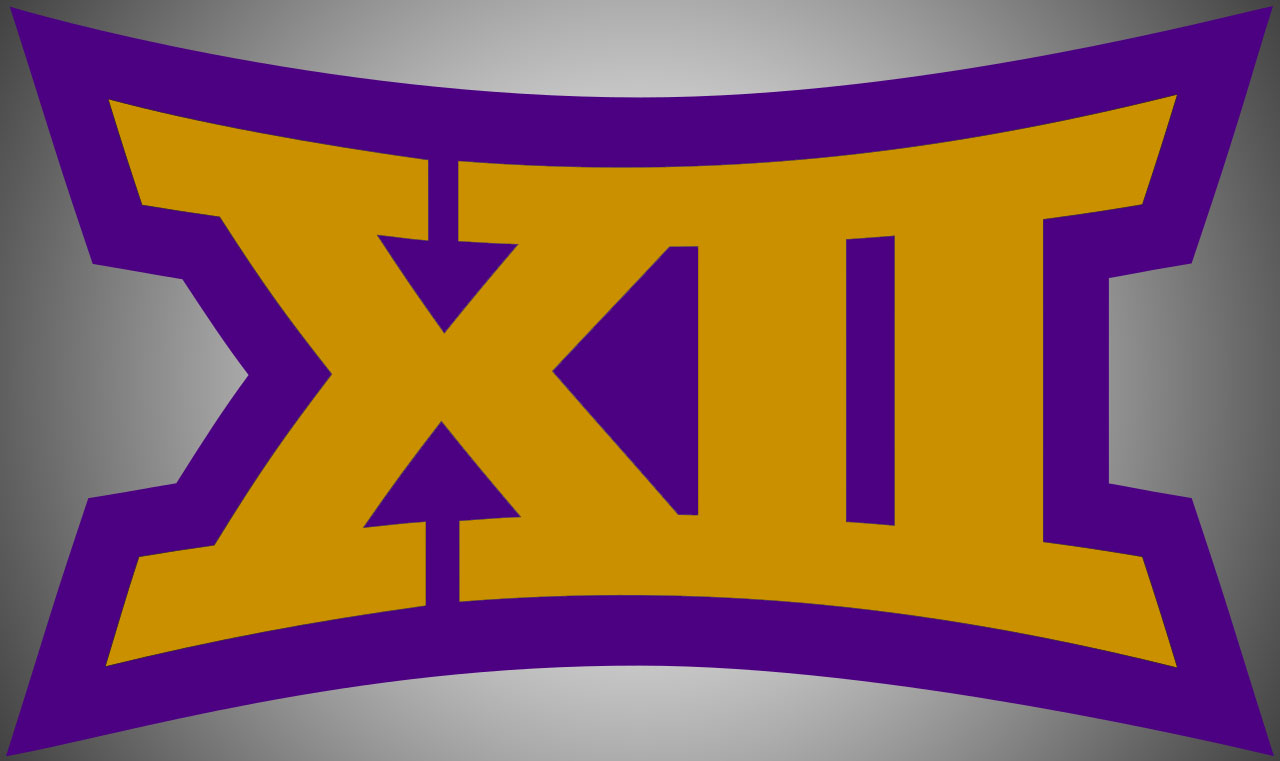 Is UNI the second best team in the Big 12?

Everybody knows that Oklahoma State is the class of the Big 12 Conference. They’ve won the Big 12 Tournament 15 of the last 21 years including the last five years in a row. The last school to beat them, Missouri in 2012, departed that year for the Mid-American Conference when the University, as a whole, left for the South Eastern Conference. That departure and the downturn of the Iowa State program kept the door open for the Cowboys to run roughshod through the Big 12 tournament for years.

Not to mention the departure of Nebraska for the Big Ten. The Cornhuskers were the only squad besides OSU and ISU to win a Big 12 Tournament title in the last 15 years. Ok, to be fair, the Cornhuskers shared the title with Iowa State in 2009, when both teams had 70 team points.

And the addition of the Big 12 affiliates does not seem to have changed much at the top. Oklahoma State has run away with the title in the first two years of the conference expansion, scoring 161 points in 2016 and 176.5 in 2017.

Anyway, I’m not here to talk THAT much about Oklahoma State. Again, everybody knows.

I’m here to try to answer the question: Is UNI the second best team in the Big 12?

The Panthers enter the Big 12 this season after taking the regular-season MAC crown from Missouri, who held the trophy for four consecutive years. Missouri walked through the rest of the conference but when UNI went to Columbia on senior day the Tigers could only muster three wins, snapping a 28 conference dual winning streak that dated to the 2013-14 season.

While UNI could not get the job done while hosting the conference tournament they did finish second, it’s highest finish since 2014.

The Panthers beat Iowa State last season, 20-12, in Hilton Coliseum. While ISU’s head coach was on his way out, it was the Panther’s first win in Ames since 2003. It was also UNI’s Head Coach Doug Schwab’s first win over the Cyclones away from home.

UNI went 11-3 last year, and all three losses came to top-15 ranked teams. They had one win (17-16 on criteria) over #13 Central Michigan. That CMU team defeated Wisconsin, who in turn had taken down the Panthers on a snowy day in December.

Northern Iowa returns the second most All-Americans from a season ago, with two. While that might not sound like very much, they edge out South Dakota State, West Virginia, and Wyoming, who all return one.

You-know-who, the Orange and Black program, return seven. No other team returns any.

UNI’s squad also returns the second most points from the NCAA tournament at 24.5. Oklahoma State brings back 85, so the Panthers have some catching up to do there, but again, I’m just arguing for second.

The only thing stopping me from saying, yes, absolutely, UNI is in a firm second place in the Big 12 is one dual that took place in February. The Panthers moved across the street from the West Gym to the McLeod Center to take on the 15th ranked University of Oklahoma, and the Sooners looked more at home than the local squad.

Oklahoma defeated UNI 27-13 that day. The crowd never got into the dual, it wasn’t full, it wasn’t loud, it wasn’t hot. It was topped off with #10 Bryce Steiert, one of three Panthers ranked in the top 10, losing by pinfall to Oklahoma’s Yoanse Mejias.

That doesn’t bode very well for UNI. This was the first and only time all four Panthers and Sooners met and, of the four, only Thomsen was able to bounce back and earn an All-American honor.

Now Alber will be at 141 this season, and he and Longo have yet to meet, so maybe that match gets turned around for UNI. Don’t forget the rest of the UNI lineup, Taylor Lujan, Drew Foster, and Jacob Holschlag all posted wins against OU. And Thomsen’s great post-season run last year might propel him to a win in a rematch with Jefferies this season.

But the two teams aren’t scheduled to wrestle this year. The Big 12 has a different scheduling procedure than most conferences (that may change next year) but for now, the only time the two teams could see each other are at the Cliff Keen Invite in Las Vegas, the Virginia Duals in (you guessed it) Virginia and at the Big 12 Championships in Tulsa, Oklahoma.

Who does that favor? Who knows. Will both Oklahoma and UNI have to fight off tough opponents in Iowa State and South Dakota State? Absolutely.

I think both the Sooners and Panthers have more talented squads than anybody else in the conference.