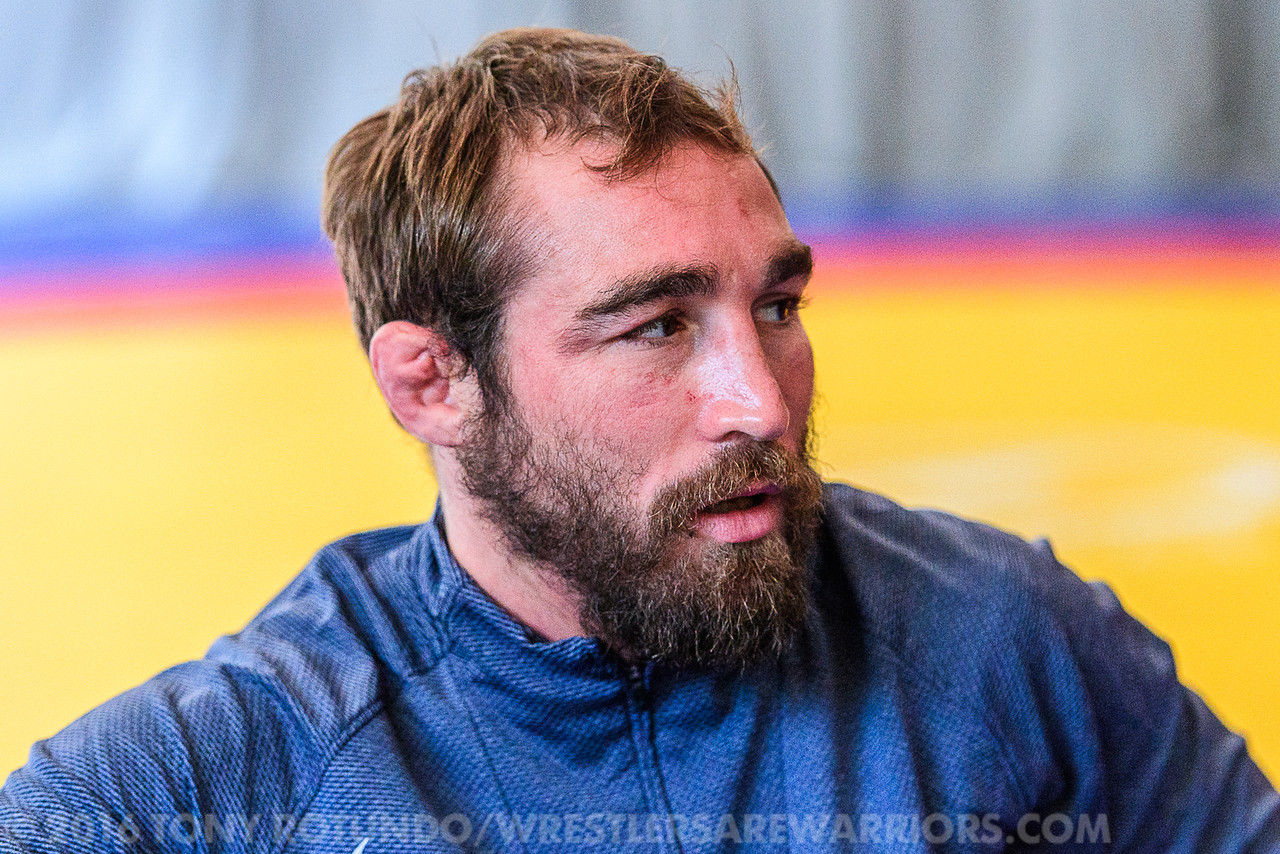 The life journey of Dan Dennis will continue outside the walls of the University of Iowa. Dennis tells IAwrestle he has decided to step away from the Hawkeye Wrestling Club.

“Tom (Brands) was supportive of the decision.” Dennis told IAwrestle, “He understood, but he didn’t want me to leave.”

When asked if he has a plan Dennis stated. “I plan to move my bigger stuff back to Illinois and then I’m going to do some odd jobs to get me back out west. That’s the idea in my head but I don’t have a plan. That has never been my story. I won’t leave this sport. This is in my blood. I’ll be in and around this sport if the Hawkeyes need me or anyone else that can learn from my skills.”

The University of Iowa Head Wrestling Coach had this to say about Dan stepping away from the program.

“We are losing his presence in our wrestling room, but I have told Danny from day one when he left the first time, come back anytime you want, come for a visit, or come to live and you know what? That serves him well because sometimes he needs to be unleashed and on the fly.”

This is the second time that Dennis has made the decision to step away from the University of Iowa and Dennis reiterated that his parting with the university and club is on good terms and that this was his decision.

“This isn’t about the Hawkeye Wrestling Club not wanting me. They have been calling me since I left the first time. I need to move on once again. Coaching this past year gave me a whole new side to my competitive nature. I puked before the Oklahoma State dual last season because of nerves. The guys on this team are great friends and some are my best friends.”

A graduate and member of the 2010 NCAA team champion squad, Dennis originally left Iowa after wrapping up his career as a two-time All-American. After living life on the road and coaching out on California, Dennis returned to the HWC in 2015 competing at 61 kg where he made the World Team finals. With 61 kg not an Olympic weight, Dennis dropped to 57 kg for the 2016 Olympic Trials where he made the team competing for Team USA at the Olympics in Brazil where he placed 19th.

“We never lost Danny.” Brands added, “He has always been a Hawkeye. Before he can back to live in Iowa City the second time, he always made a swing through here in the spring. When he was talking about getting back into the mix in 2015 and 2016 we wanted him to do that in Iowa City.”

In 2017 Dennis elected not to compete and instead took on a more instructional role within the HWC where he has helped the younger generation of Hawkeye wrestlers develop their technique. While Dennis enjoyed his second stint in Iowa City he is ready to move on and go where ever the road leads him.

“I can’t thank the Iowa wrestling family inside the program and throughout the world for welcoming me back in. Time for me to write the next chapter of my life.”