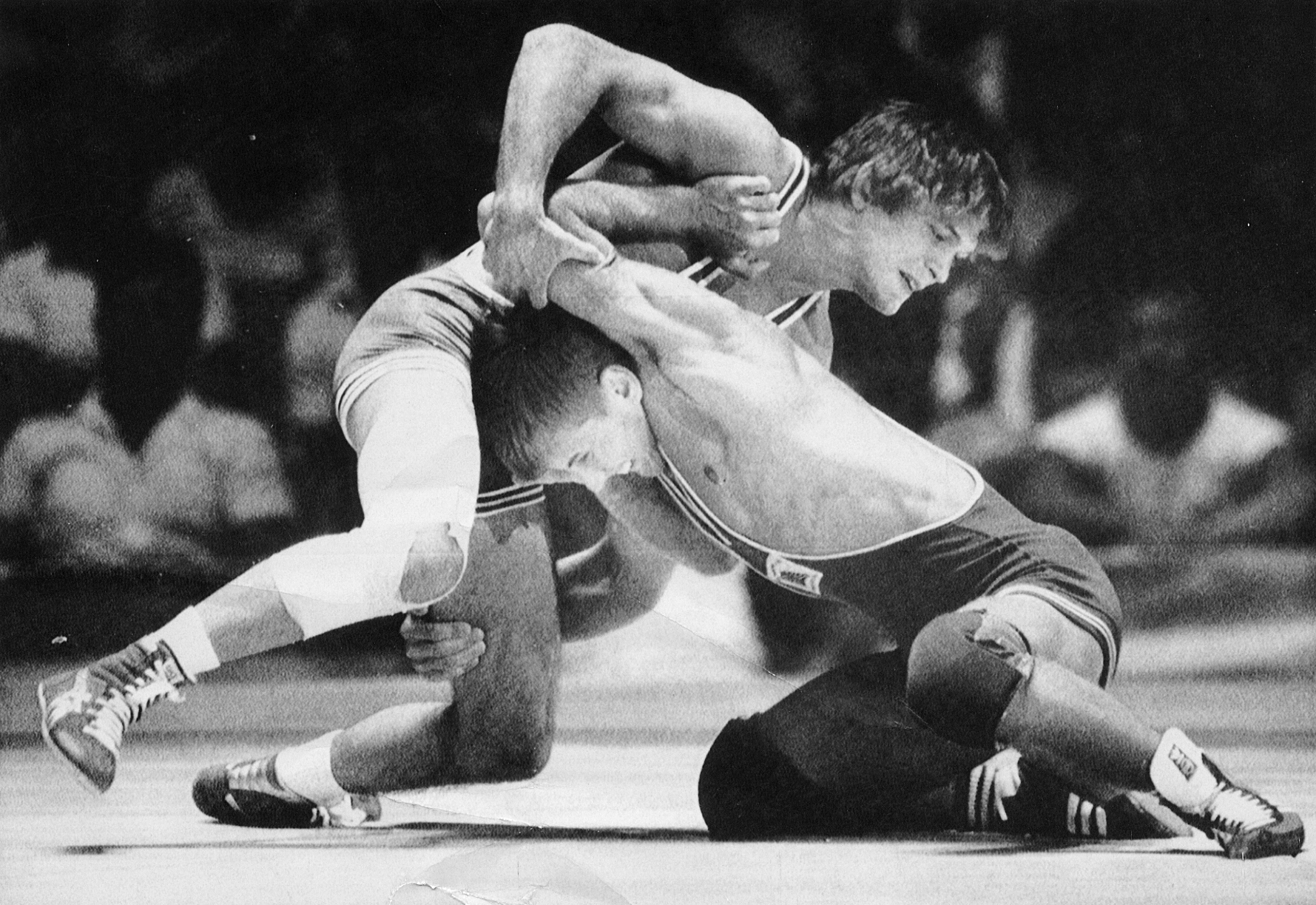 Randy is an American wrestler and Olympic champion where he received the gold medal in the 1984 Olympic Games in Los Angeles. He was a four-time All-American and two-time National Champion at the University of Iowa. Randy was a member of the 1980 Olympic team but the boycott prevented the U.S. team from traveling to Moscow. Randy made the 1978 World Teams as a freshman in college.

What is Warrior Next Door Podcast:
A young entrepreneur and US Navy SEAL come together to deconstruct the mindset and habits of elite athletes, military leaders, and prominent masterminds in the game of life. Join Dannie and Brad as they question the status quo, breakdown current events and seek personal growth in every episode.