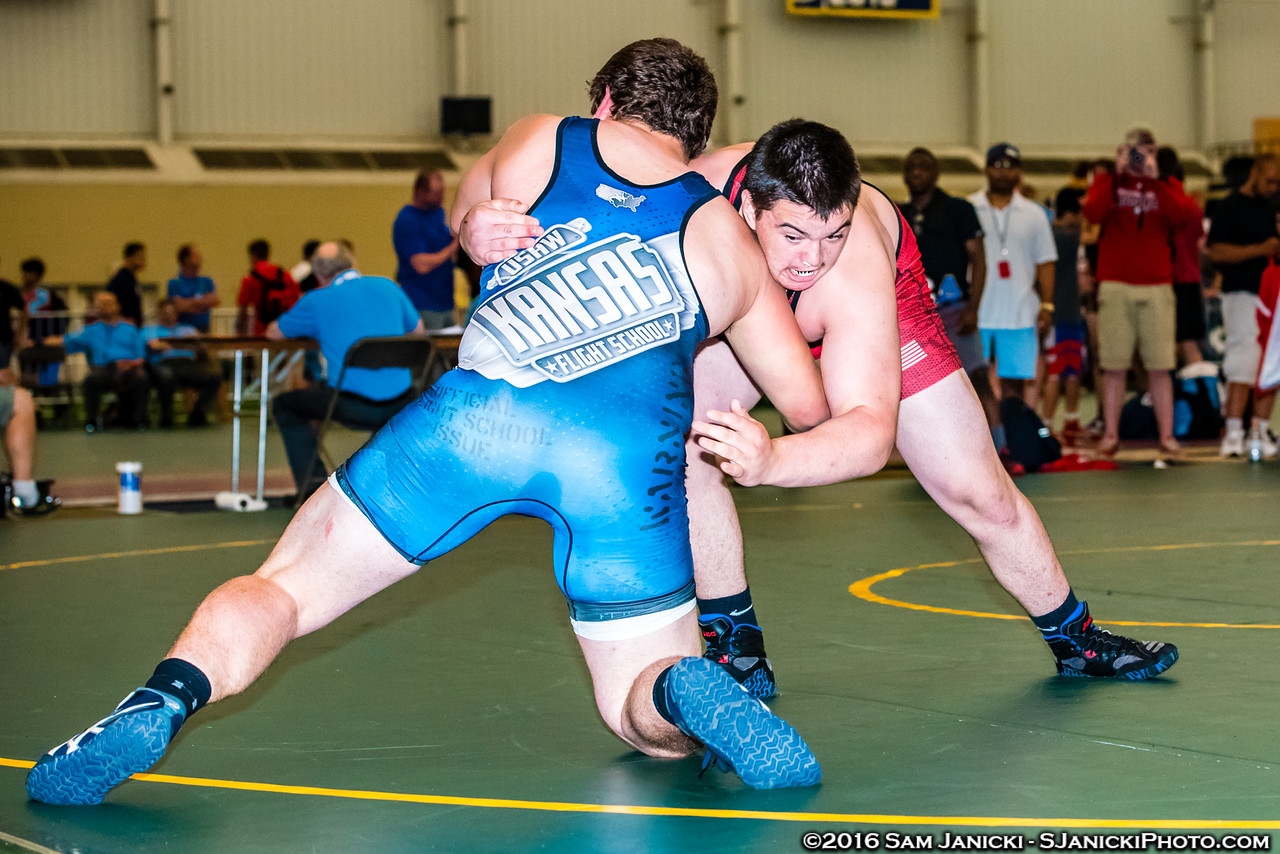 Hailing from Hononegah, Illinois Cassioppi went on a tear during the summer of 2016 by winning both freestyle and Greco-Roman 120 kg brackets at UWW Cadet Nationals. He followed that performance up by going undefeated at AAU Scholastic Duals and Junior Freestyle National Duals, and took second at Junior freestyle nationals behind Iowa’s Gannon Gremmel.

The commitment now gives Iowa three talented heavyweights in the room with Sam Stoll entering his junior season of eligibility, Class of 2017 commit Aaron Costello of Western Dubuque, and Cassioppi. Earlier this spring Cassioppi and Costello met in the finals of USA Wrestling Folkstyle nationals where Cassioppi came out on top of that match by fall after leading 6-1 late in the match.

This gives Iowa their first top 50 recruit in the class of 2018 and Cassioppi joins Iowa native Nelson Brands as the only other commitment for the Hawkeyes.