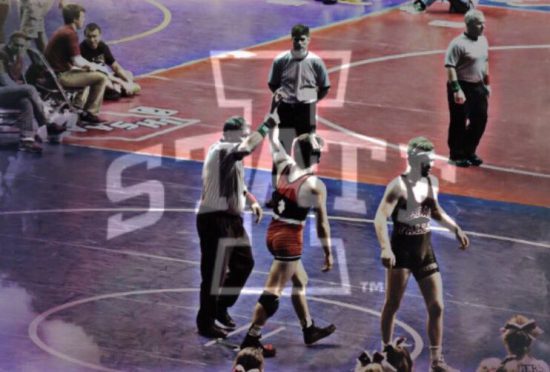 I will be continuing my academic/wrestling career at Iowa State University.🌪 pic.twitter.com/9GkKpbOqul

“I was already planning on going to a bigger school, and saw an opportunity to get better so I capitalized.” Stotts said on his decision, “I don’t feel I’ve reached my full potential as a wrestler. Looking forward to helping the team, and hopefully have a brother along my side with some other tough wrestlers from Valley.”

Stotts will have three years of eligibility left once he joins the Cyclone program.  The former Tiger was a 2-time state qualifier as a prep, placing 7th at 170 as a senior.