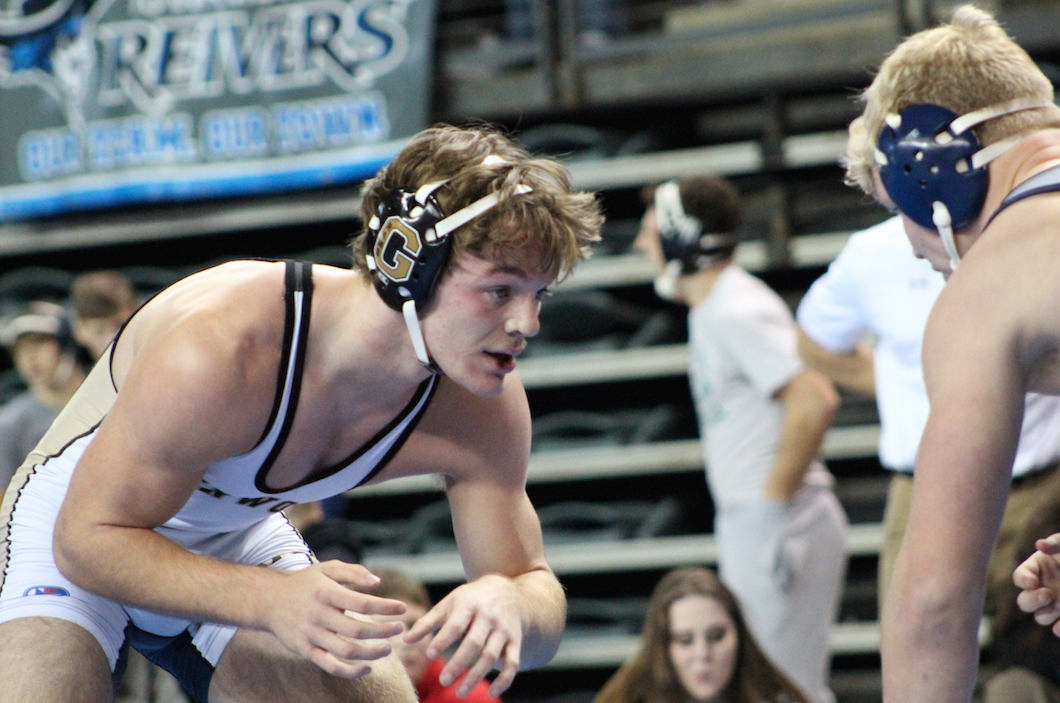 Last week IAwrestle unveiled our Pre-Summer Fab 50 rankings, identifying the top 50 wrestlers in the state of Iowa. The list, compiled by rankings guru Lars Underbakke, considers athletes who have at least one high school season under their belts, and no longer includes the (now graduated) class of 2017. As we near the pinnacle of summer wrestling (Fargo) and the beginning of official contact for wrestlers entering their senior year, we at IAwrestle are going to take a look at the top 10 uncommitted wrestlers for the class of 2018. Starting with current #9 and #10.

Glenwood’s Anthony Sherry caught the eyes of fans as an eighth grader when he doubled up in All-American honors in freestyle and Greco-Roman out at Fargo, and then once again doubling up after his freshman year. Being a young wrestler in the upper-weights, and in Iowa’s largest class, has prevented Sherry from winning a state title, but he has still managed three straight top four finishes at the state tournament. Currently projecting at 184 pounds in college, this summer will be an important one as another big Fargo performance could really up Sherry’s stock to put him back where he was two years ago, a top 50 recruit nationally. Several schools have already come knocking for Sherry, though he hopes to reach a decision sometime in the fall.

Currently the #10 top uncommitted senior is Martensdale-St Mary’s Logan Schumacher who is coming off a big 12 month stretch that saw him double up in All-American honors at Fargo in 2016, and he also earned his highest finish at the state tournament, a runner-up performance to Iowa State signee Alec McDowell at 182 pounds. While Schumacher has been successful in the state of Iowa his entire career, his national success has really only came within the last year. Entering his first year of Junior competition out at Fargo we could see Schumacher really solidify himself as a prospect with a couple big wins, even though he has already been in contact with three Division I programs.