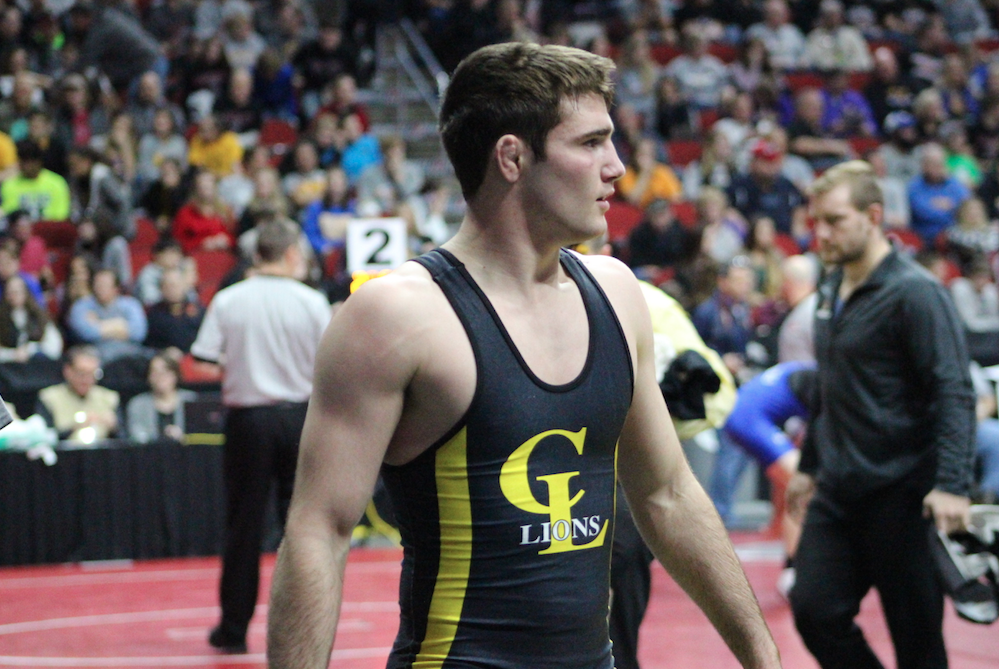 Shortly after winning his second state title Ryan Leisure knew exactly where he wanted to continue his wrestling career, committing to the Cyclones in April of his junior year. At the time Leisure stated that the coaching staff of Kevin Jackson made him feel at home in Ames, but the transition to Dresser has been smooth, as Leisure has never wavered on his commitment for a moment during the coaching change.

Leisure is the third and final top 100 recruit for Iowa State, and finished his high school career with three state titles (Iowa’s 84th wrestler to do so) with four trips to the finals. He’s also earned All-American honors at Cadet Greco-Roman nationals on two occasions, and was a UWW Junior Greco-Roman runner-up last year. He also qualified for Fargo in both styles this summer by doubling up at the Southeast Regional tournament late last month.

Looking ahead to the lineup, Leisure will project at 149 pounds, where there is a good chance that a redshirt is in the cards. The Cyclones are lacking in a true 149-pounder looking at the current depth chart, as the cut proved too much for Straw to maintain this past season and next year looks to have at least one 141 pounder (Dante Rodriguez) moving up rather than sit behind Kanen Storr, who will probably be ranked to begin 2017 at 141. Following a redshirt Leisure should be among the field competing for the starting spot at 149.