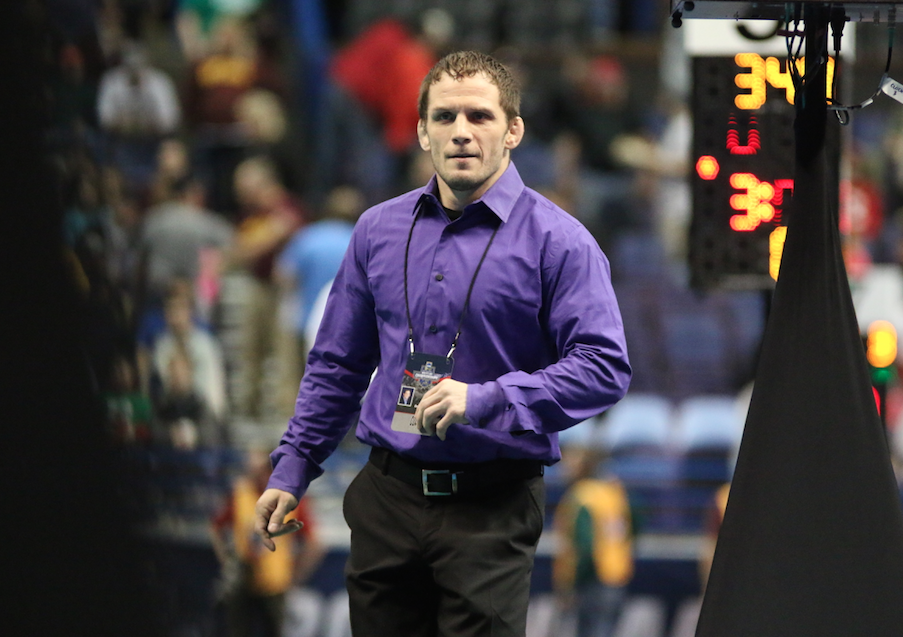 The Mid-American Conference announced today that Southern Illinois University Edwardsville will join as an affiliate member in the 2018-19 seasons. The move is only for two sports, wrestling and men’s soccer. While this is interesting, it’s not exactly ground-breaking. The MAC has accepted affiliate members for five years, including Missouri, Old Dominion, and of course, Northern Iowa.

What’s different about this announcement is that UNI is no where to be found on SIUe’s official release as being an affiliate member. But that’s because the Panthers have found a new home in the Big 12.

IAwrestle has learned from multiple sources that the University of Northern Iowa will likely join the Big 12 Conference as an affiliate in wrestling. The decision is not finalized yet, and still needs to be voted on by the conference athletic directors, however the sources that we talked to are confident that the Panthers will be moving conferences.

The move to the Big 12 would put UNI in the same conference as in-state rival Iowa State, and reunite the Panthers with their old Western Wrestling Conference foes Air Force, North Dakota State, Northern Colorado, South Dakota State, Utah Valley, and Wyoming. UNI won three conference championships in the five years it competed in the WWC.

The move isn’t all that surprising for UNI, as there were rumors – and even past athletic directors speaking out – of a UNI wrestling move to the Big 12 conference in 2012. The Big 12 was not accepting affiliate members at that time, so UNI opted for the MAC. Since then, conference affiliation has changed a lot and with the addition of the former WWC schools the Big 12 is now opening it’s doors for the Panthers.

There’s only one date for UNI and their new Big 12 schedule, and that’s January 21st out in Brookings, South Dakota against Chris Bono’s Jackrabbits, but as it’s fairly early in the summer most programs don’t have their schedules finalized. We’ll bring you more information on this as it develops, check back!