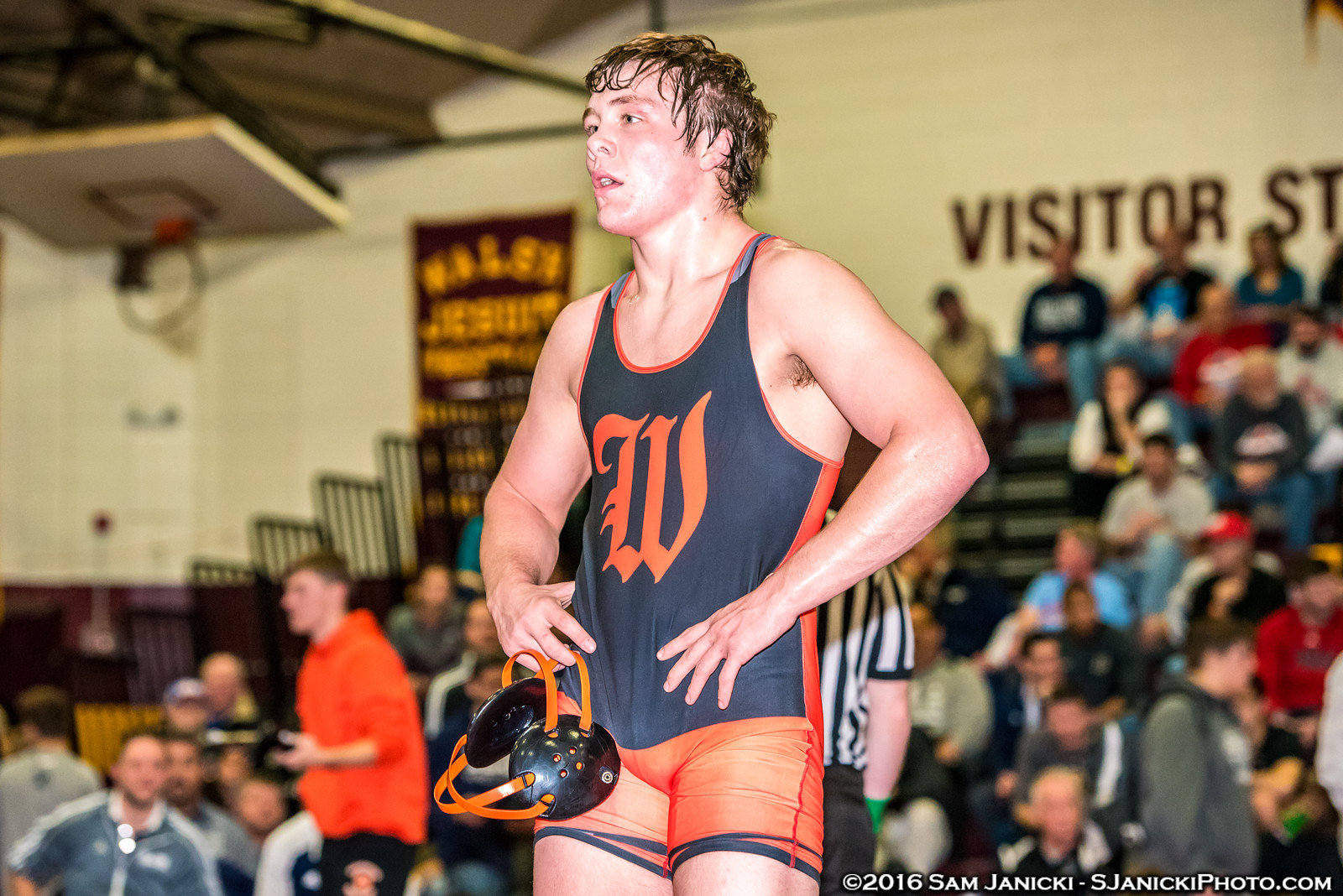 Warner is anvil to Lee’s hammer in this class. Iowa has struggled to bring in elite upperweights relative to the volume of lightweights they bring in of the same caliber. That is not the case here as Warner comes into Iowa with plenty of credentials including a Cadet World bronze medal, a pair of Fargo stop signs, and a Walsh Ironman title to wash it all down.

The plan for Warner may be very similar to his lightweight counterpart where redshirt is in the plans. Iowa’s lineup is taking a huge hit from the 2017 squad, graduating five starters – four of which were All-Americans. There is little doubt that Warner would be expected to be at 197 for Iowa, which will in all likelihood be an open spot in the lineup with rumors swirling that Cash Wilcke, Iowa’s 2017 starter at the weight is headed back down to 184 pounds this season.

That leaves the only barriers to entry into the lineup as 2017 heavyweight starter Steven Holloway, who likely bumped purely to benefit the team in Stoll’s injury absence, junior Mitch Bowman and redshirt freshman Cade Brownlee. Warner has already been in Iowa City for a couple workouts and will likely pop in throughout the summer, but he doesn’t anticipate to move in full time until later in the summer.

Quotable moment: “In my eyes I want to be the best in the world. I want to be the best I can be and I feel like I can do that at Iowa. I feel like they can develop me the way I want to be. The tradition is there and with the teammates I am going to have, Spencer Lee, Alex Marinelli, Michael Kemerer, and Max Murin, they all have the same goals as me. I think we are going to be in that title hunt and I think that is a goal of ours. There is no better people that I want to surround myself with that have the same mentality as me. Continuing the tradition of great Iowa wrestlers and being the best. From the bottom to the top, 125 to heavyweight.”

Listen in to Potentially Dangerous as Hager and Ross give their thoughts on the latest happenings in Iowa City: