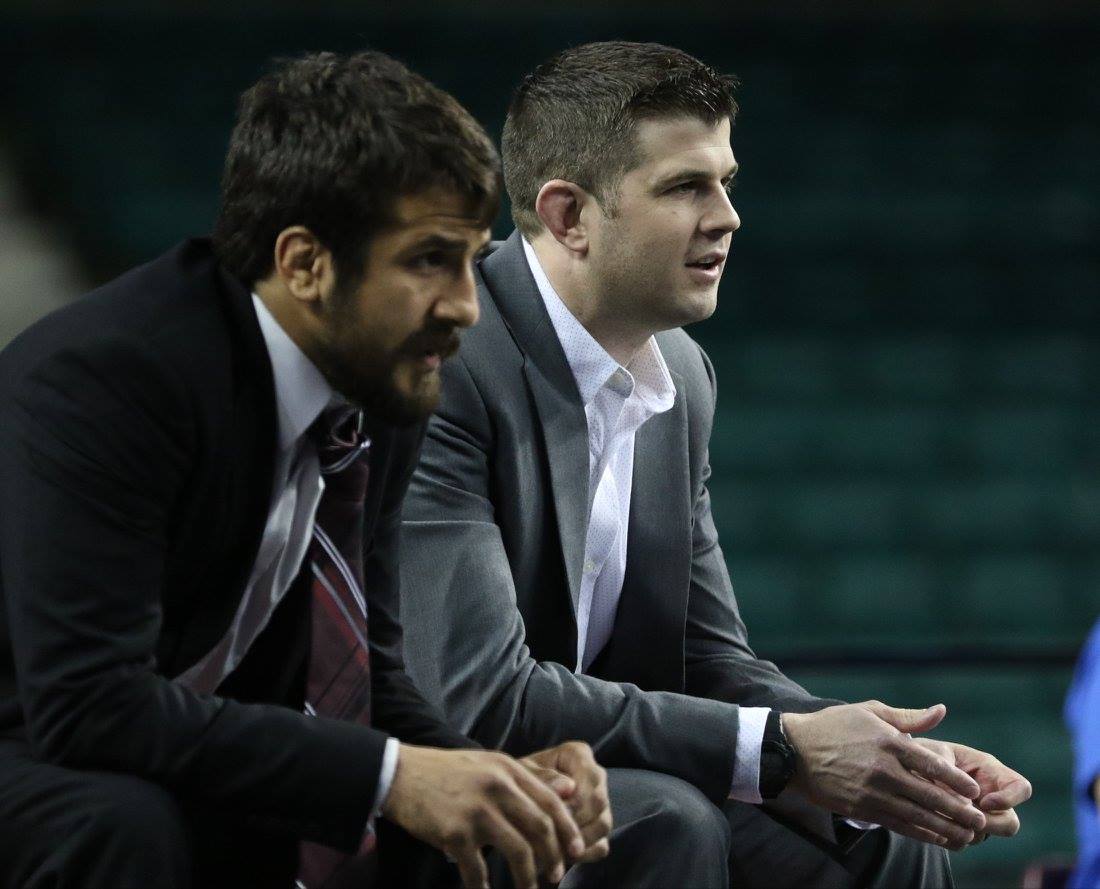 Grand View Wrestling Assistant Coach Paul Reedy has been promoted from Head Assistant to Associate Head Coach. Reedy has been a key component to the success of the Grand View wrestling program. Alongside of head coach Nick Mitchell, Reedy has help build a dynasty program, earning 6 straight national titles in 2012, 2013, 2014, 2015, 2016 & 2017. In the past nine seasons, 71 Vikings have earned All-American accolades and 42 wrestlers have been selected to the NAIA All-Academic Team.

“Promoting Coach Reedy to associate head coach was an easy decision for me,” said Mitchell, “Paul is involved in all aspects of this program and deserves much more credit than he receives for the success of Grand View wrestling. In my opinion, he is one of the top assistants in the country, and knowing that he could move on to be a head coach somewhere if he wanted to makes us all appreciate what he does here even more. This is just one way for us to show him how much we appreciate what he does and how much trust I have in him”.

Prior to Grand View, Coach Reedy coached at Perry High School and Wartburg College. As an assistant at Perry for the 2009-10 season, he coached three state qualifiers and two state medalists. From 2006-2009 he was an assistant at Wartburg and coached 22 All-Americans. In both 2008 and 2009, Wartburg teams won National Championships. As an athlete, Reedy was a member of three national championship teams. Additionally, he was part of three state championship teams at Emmetsburg High School.

Reedy Resides in Ankeny with his wife Megan and daughter Laney.