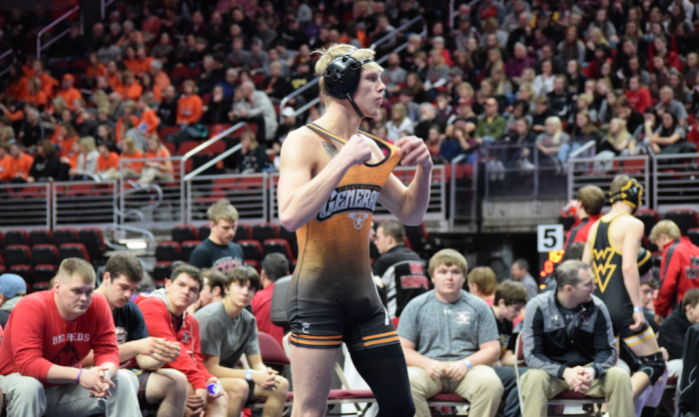 The Gold Standard Award is des

igned to recognize the high schools that best branded themselves during the season through social media marketing. After an extremely competitive season, we have distinguished 20 programs that have excelled in marketing their program, as well as the sport of wrestling.  The overall winner and Top 3 for this award will be announced in August at the NWCA Convention in Daytona Beach, FL.

In the top 20 programs, there were 11 states represented, which is the highest number of individual states represented out of any power ranking this year. The graphic below is in alphabetical order to not give away any ranking position for each program. The award for the final three as well as the champion will be announced in August, and we highly expect this competition to come down to the wire to decide who the winners are!

Each and every one of the programs represented has gone above and beyond this year growing the Best of Brand competition to the largest year in history! Congratulations to all of the highly deserving programs that have been highlighted for growing this great sport of wrestling through social media marketing!