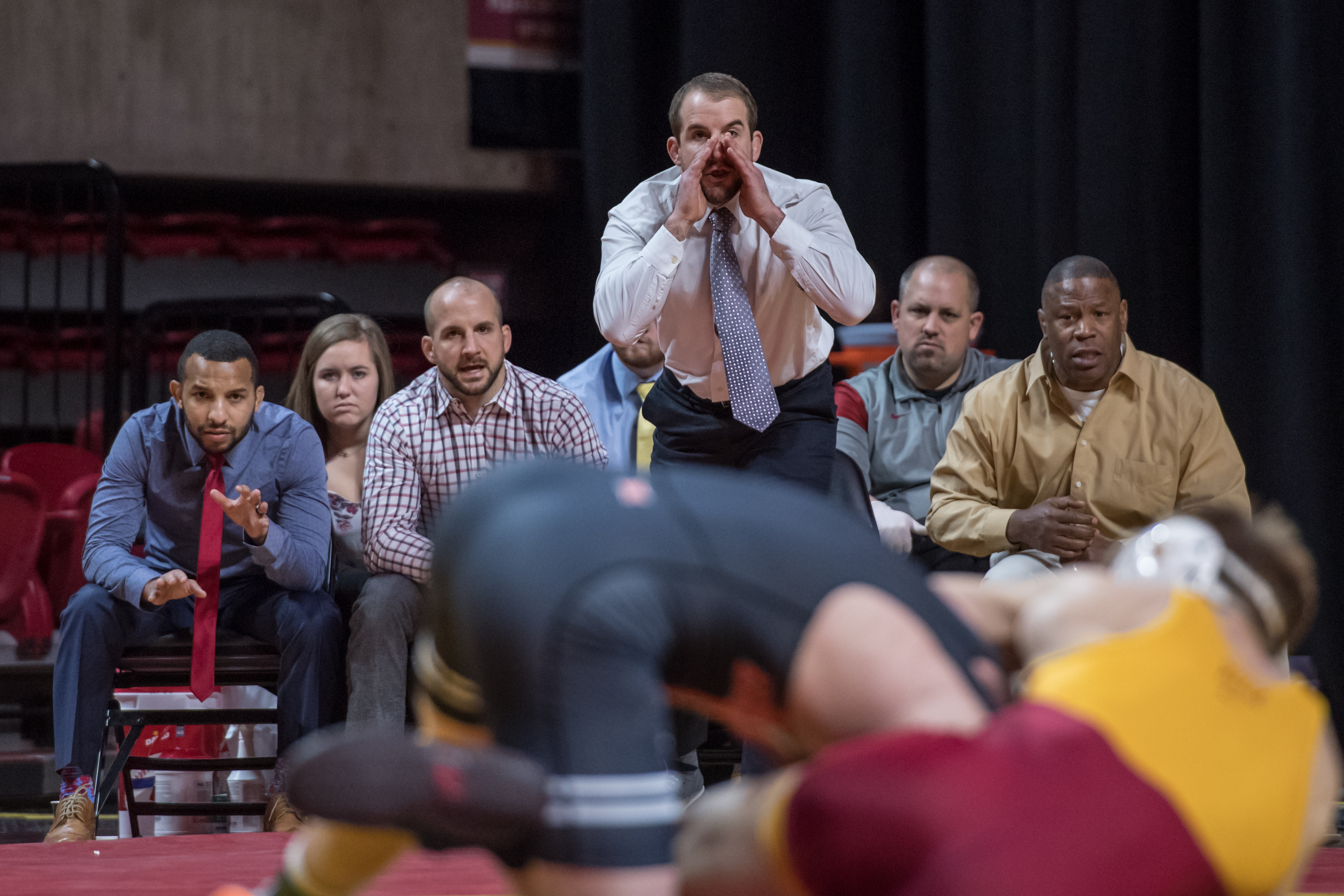 Former Iowa State wrestling coach Travis Paulson will be headed east, as he has accepted a position on Steve Garland’s staff at the University of Virginia. Prior to this position Travis was the associate head coach for the Cyclones, and was named interim head coach when Kevin Jackson announced he would be stepping down from his role for the 2017 postseason.

Our own Tony Hager mentioned the possibility of this move happening this week on the Potentially Dangerous Podcast. You can go back and listen to Hager and Ross’s thoughts on the move, and expect more coverage on Travis soon on IAwrestle.