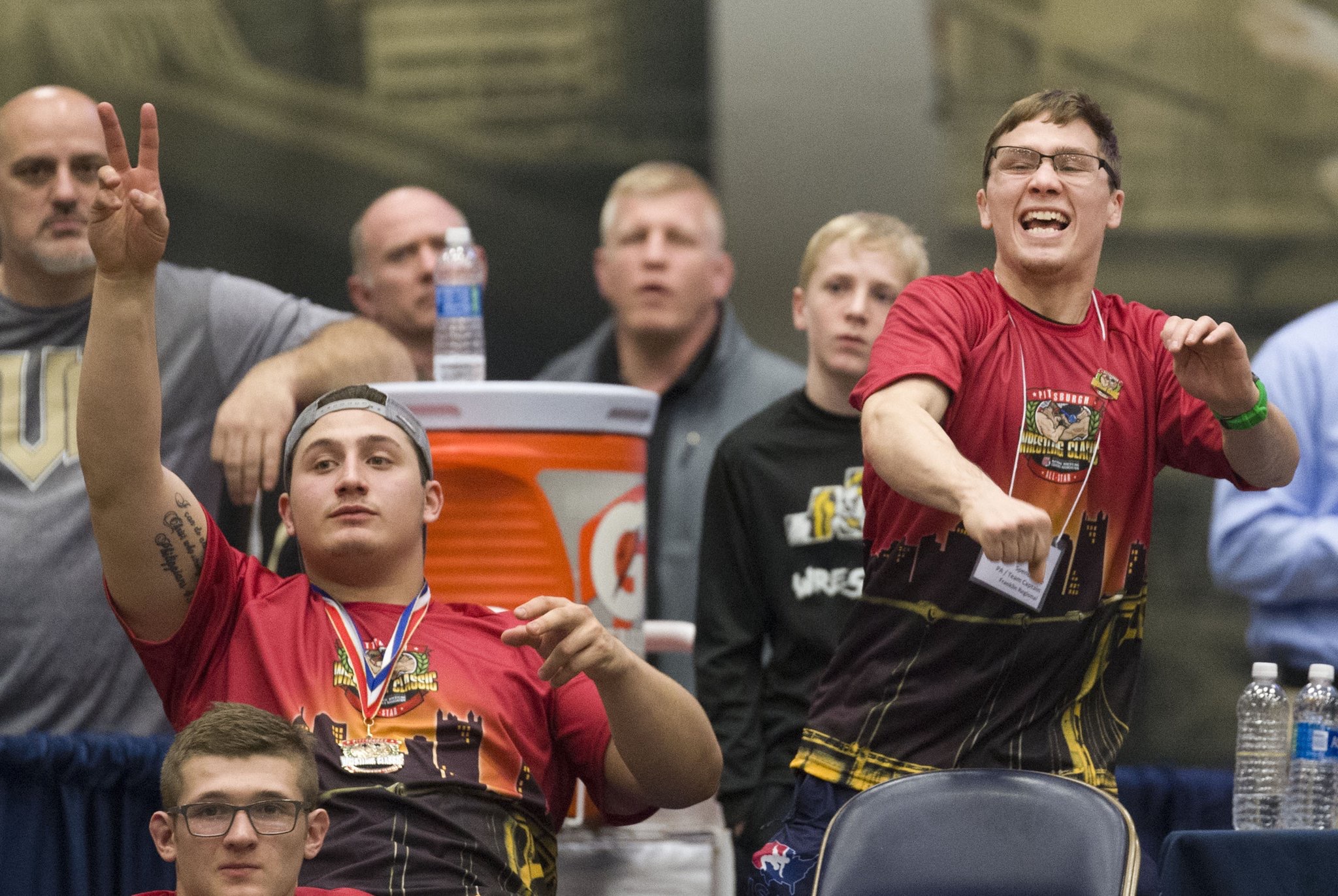 If you follow high school wrestling there is a good chance you already know who Spencer Lee is. The nation’s top recruit in the class of 2017 sent waves through the wrestling community when he announced that he committed Iowa over instate option Penn State just over a year ago, and then again later that summer when he won his third freestyle World title for Team USA. Just over two weeks ago Lee set the wrestling community abuzz again, this time for a much different reason, his first career high school loss.

While it’s now known that Lee suffered an ACL tear back in January, Lee showed his true character when he took to Instagram to congratulate Austin DeSanto, the wrestler that beat him in the state finals, on his win and wishing him luck in the future.

Lee’s injury was two fold in that it cost him from being at his best while he attempted to complete his high school career with a perfect record, but it also cost him a chance to wrestle in the Pittsburgh Wrestling Classic, the nation’s premiere high school All-Star dual. After being forced to withdraw from competing, Lee attended the event as Team Pennsylvania’s captain.

It was at the Pittsburgh Wrestling Classic that Lee, to use an old phrase, “put his money where his mouth is”. Two weeks after DeSanto dashed his dreams Lee was in his corner cheering him on as he faced California four-time state champion Justin Mejia.

Pennsylvania Captain Spencer Lee cheers on Austin DeSanto, of Exeter Township during his bout in the Pittsburgh Wrestling Classic. pic.twitter.com/JZCjSRFsWe

As one of the nation’s top athletes Lee sets a good example on displaying the proper way to handle a loss and how to move forward after.