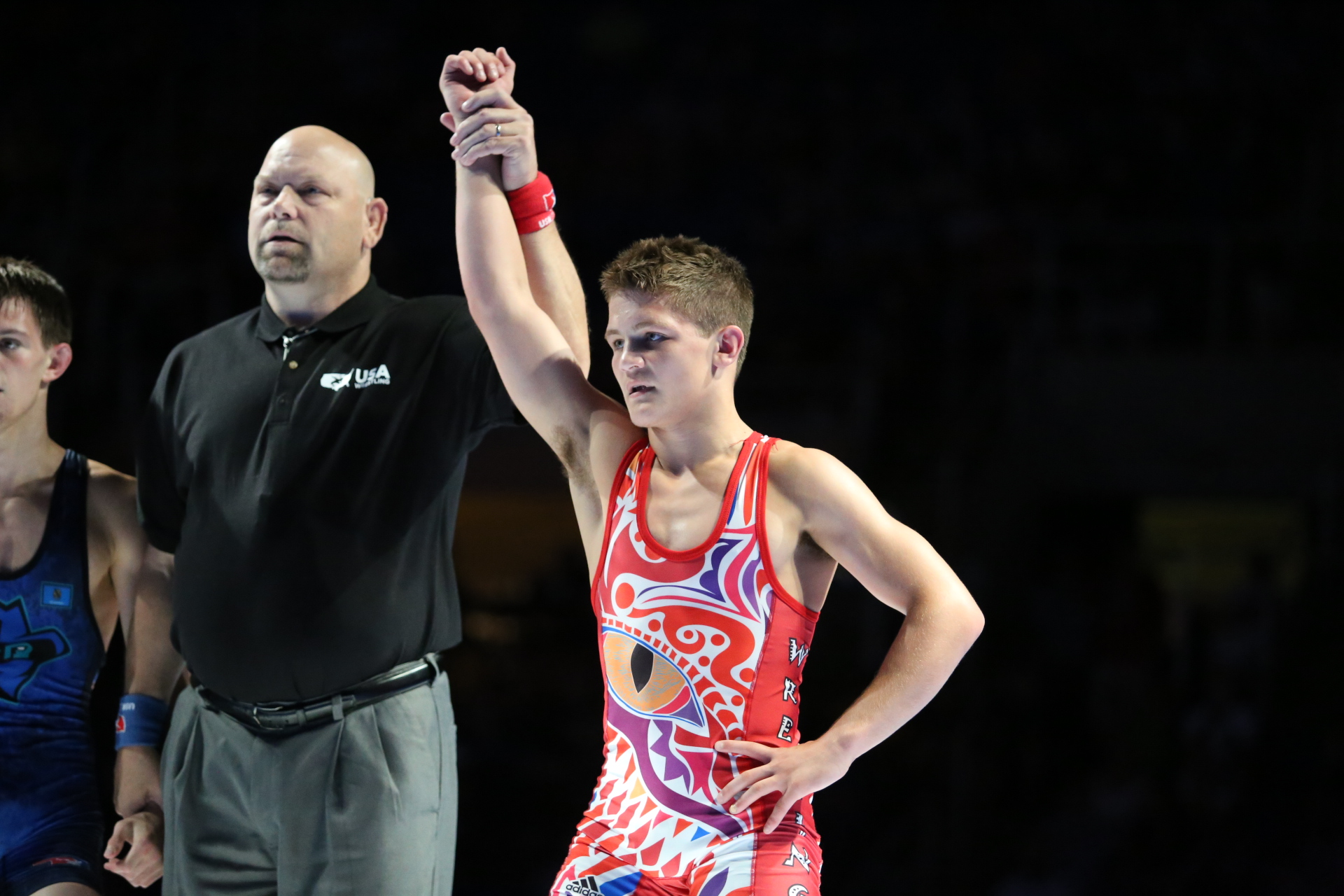 Last April the Iowa Hawkeyes landed a verbal commitment from prized Pennsylvania recruit Gavin Teasdale. Teasdale is considered the nation’s #2 ranked wrestler in the class of 2018 and the #2 ranked wrestler at 126-pounds by Flowrestling. Teasdale is a three-time high school state champion for Jefferson-Morgan and has World Championships experience making the Cadet World team in both 2014 and 2015.

Teasdale recently had a change of heart and has decided that he will no longer be coming to Iowa and instead is planning on staying close to home and wrestling for Penn State University.