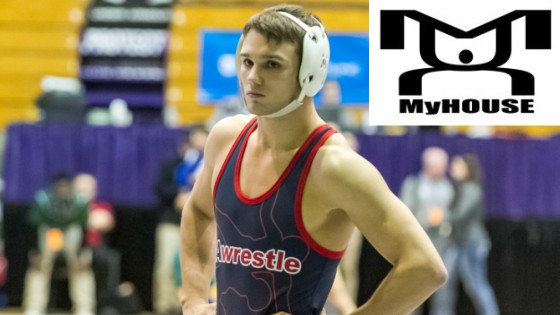 The interview opens with Storr discussing getting the news that Kevin Jackson would be stepping down as head coach. Storr also talks about his first conversation with new head coach Kevin Dresser.

From there the topic switched to Kanen’s success on the mat, from his folkstyle season and defeating ranked opponents to qualifying for the Senior Men’s Freestyle World Team Trials