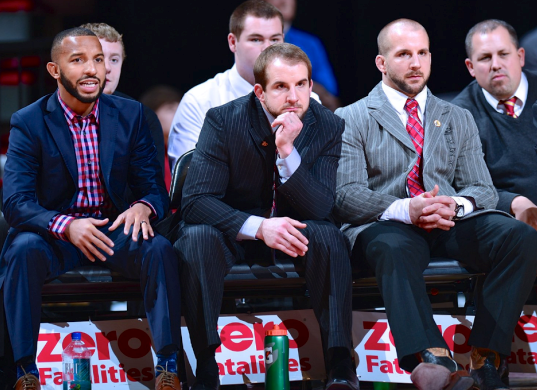 Coach Kevin Jackson approached Director of Athletics Jamie Pollard this week to express his desire to not coach the team in the post-season.

The move gives Paulson, who is in his sixth season at ISU, an opportunity to lead the Cyclones at the Big 12 and NCAA Championships.

Travis Paulson, his brother Trent and Angel Escobedo will serve as the Cyclones coaching staff for the rest of the year.