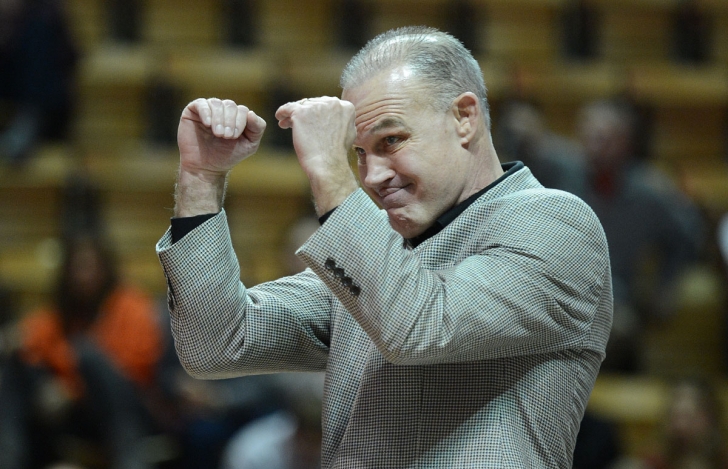 With the news dropping today that Kevin Dresser will become the eighth head coach in Iowa State program history, we compiled reactions from Twitter on the news.

Whelp, that's that. Going to be more fun at Joes next year #fightnight

I know very little about wrestling, but if new Iowa State coach Dresser and the Brands brothers legit don't get along, that adds interest.

VT must hate this whole state.

Kevin Dresser, a former NCAA champion for the Hawkeyes, officially gets the Iowa State head coaching job. His… https://t.co/pxlYMFPZPL

In all seriousness I wanna see Dresser take on Brands WWE style.

Dresser to Iowa State… Awesome for ISU, huge loss for Virginia Tech. Gonna be interesting to see who they bring in.

NEW! Get your popcorn — the Iowa-Iowa State wrestling rivalry is about to get good again https://t.co/brzxbxlx5J

Congratulations to Kevin Dresser on be hired as the @CycloneWR coach for the 17-18 season and more.

Kevin Dresser is absolutely leaving @VT_Wrestling in a much better situation than what he inherited. Best of luck to him with @CycloneWR.

All the best to @hokieDream on a fantastic run. Iowa can't dodge you now! Hate the timing but let's go @TonyRobie_VT bring it home!

Just out here trying to get that Kevin Dresser type of money. https://t.co/meuS0EAFyM