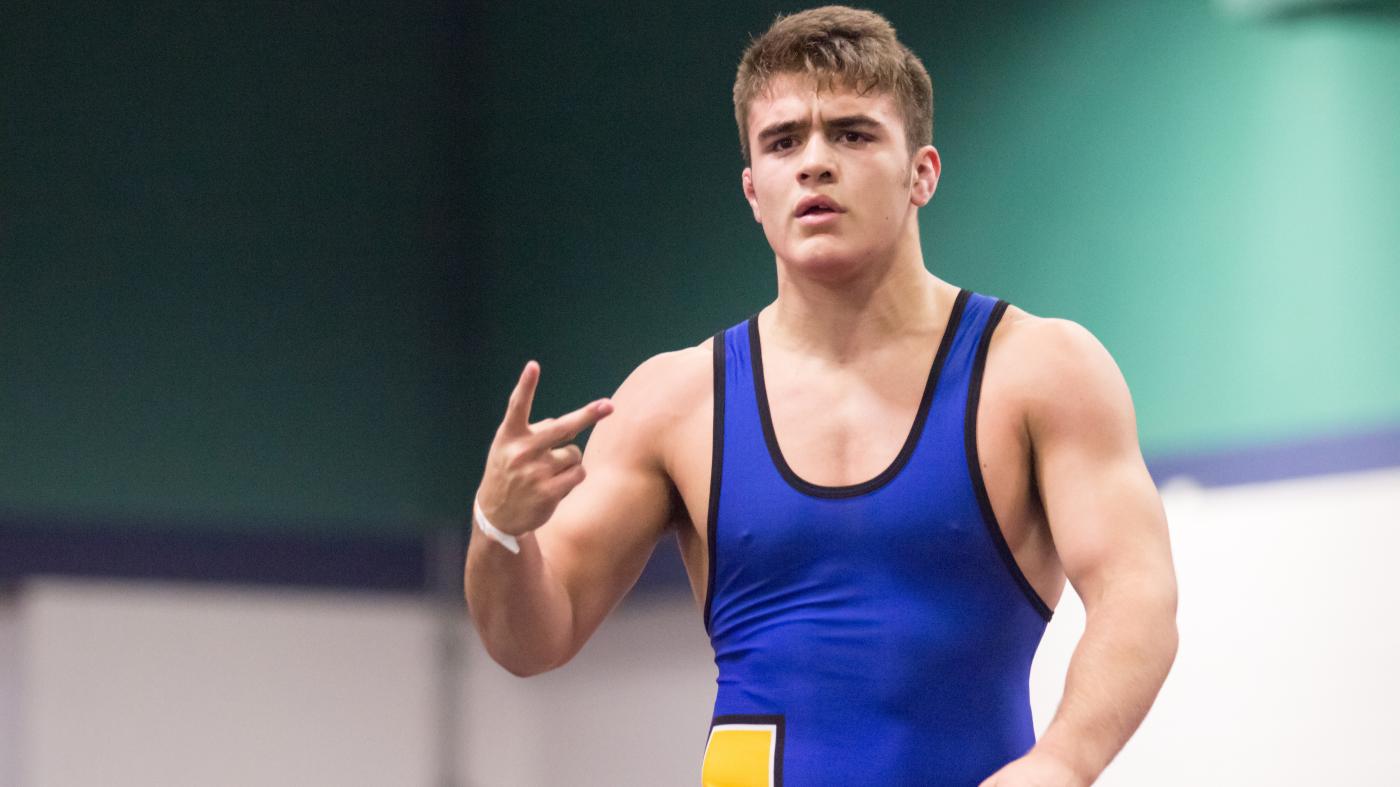 Sparrow Point, Maryland wrestler Ethan Smith has officially requested to be released from Iowa State, tweeting Thursday evening that he will explore other options. Smith joins Illinois prep Austin Gomez as wrestlers in the Cyclone 2017 recruiting class to request their release from the university following the news that head coach Kevin Jackson would be stepping down at season’s end. Minnesota prep Jake Allar requested his release from the program a week prior to the news. Smith is currently ranked #5 at 170 pounds by FLO.

“I’m deciding to explore my options else where from Iowa State,” Smith told IAwrestle, “It wouldn’t be the same with KJ not there.”

When asked if Smith would still consider Iowa State once a replacement for Jackson is found Smith said, “It’s going to be difficult with it not being KJ, but yes I would.”

Listen to the latest episode of Potentially Dangerous to get Ross and Tony’s thoughts on the Iowa State situation: