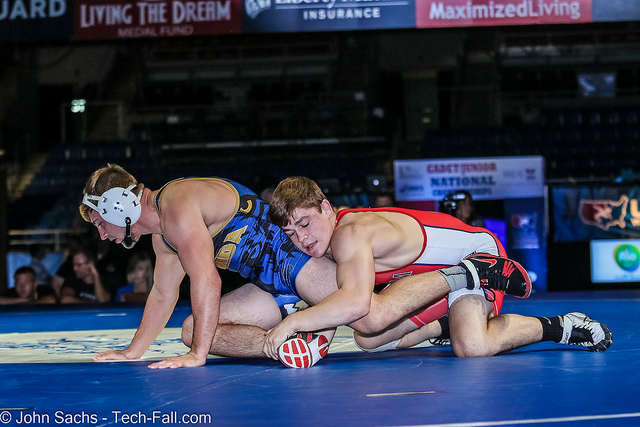 Jake Allar, a Minnesota state champion at 152lbs has sent Iowa State a request to be released immediately. The No. 14 ranked wrestler in the class of 2017, Austin Gomez announced earlier today on social media that he would seek options outside of Iowa State, but that was in light to Kevin Jackson stepping down. Allar asked for his release a week ago.

“I asked for a release a week ago actually, the things I’ve been seeing with ISU this season we’re not conveyed to me this fall when I had originally committed. I have nothing but respect for everyone down there in Ames. It’s just not the place for me.” said Allar.

Allar tweeted this on Sunday but told IAwrestle that he will be keeping his recruiting options open. Allar is top 20 recruit in the class of 2017 by FLO.

I love you Minnesota.