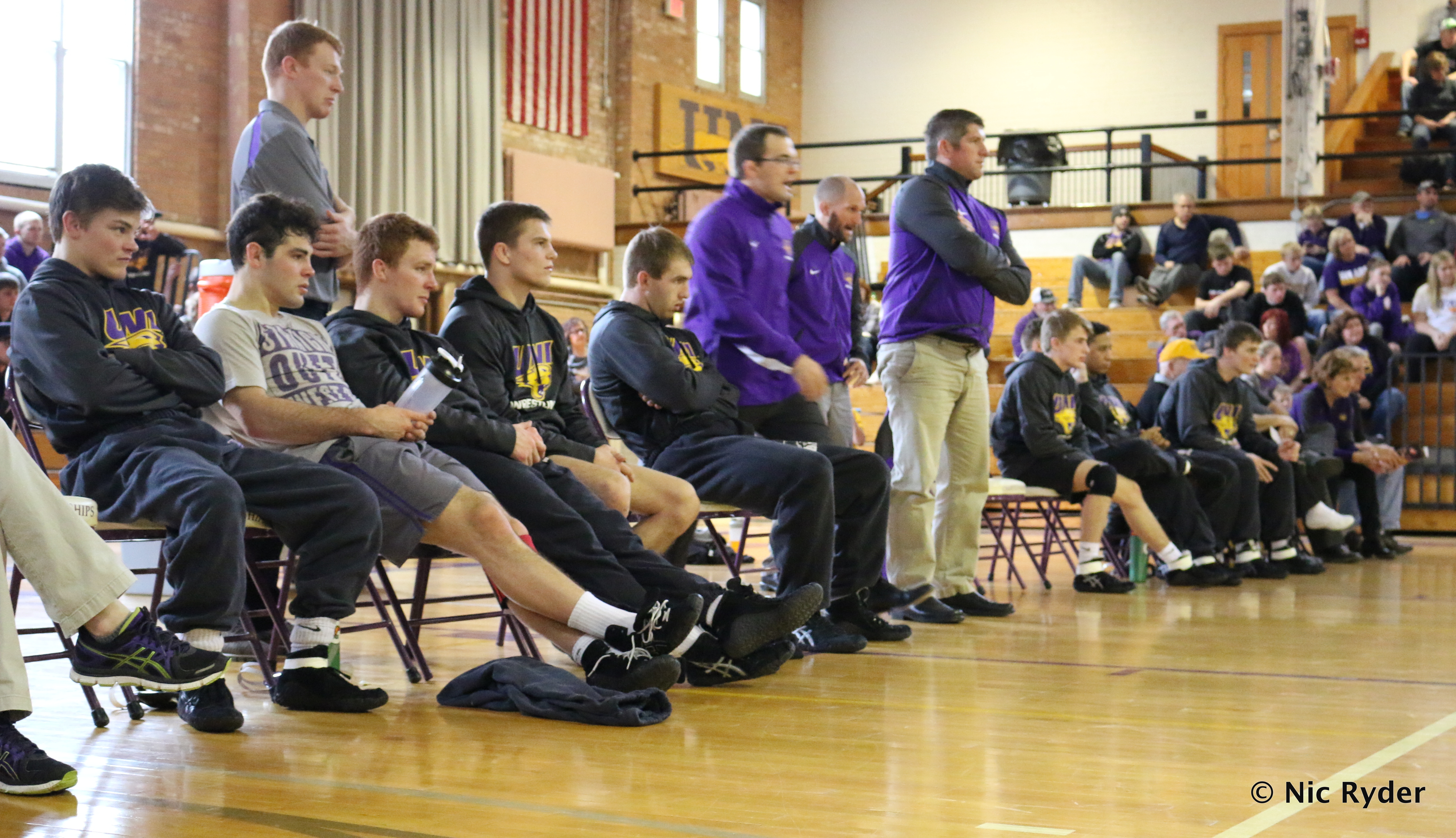 Quick recap of the UNI 31-16 win over the Kent State Golden Flashes today. You can find the full play by play here.