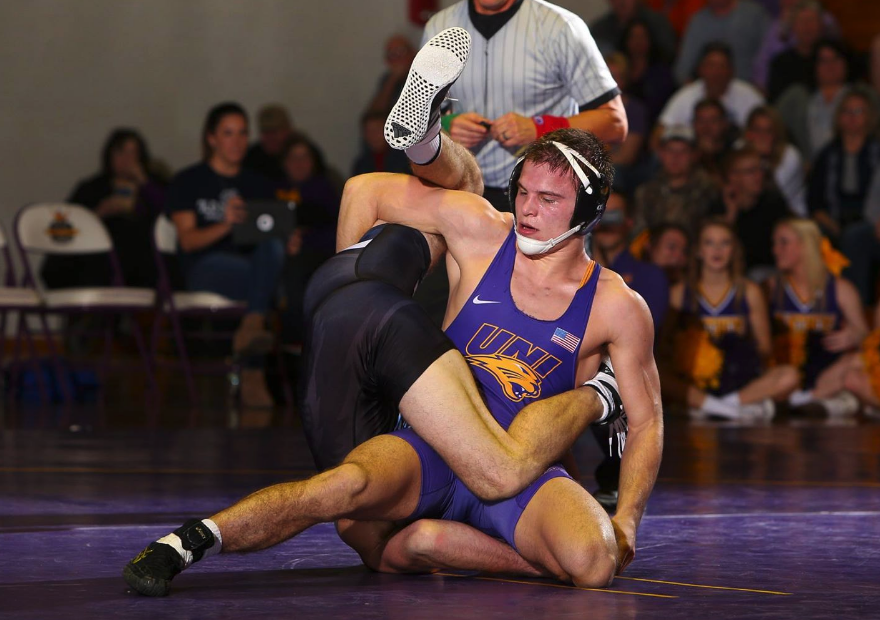 This will just be a quick recap of what I saw on replay out of Ohio from the Panthers and Bobcats.

Overall, this was a good win for UNI, and solidifies their position as, at least, the second best team in the MAC. With the Missouri dual looming last on the schedule it will be great to see if UNI can knock off the Tigers for the regular season MAC Championship.