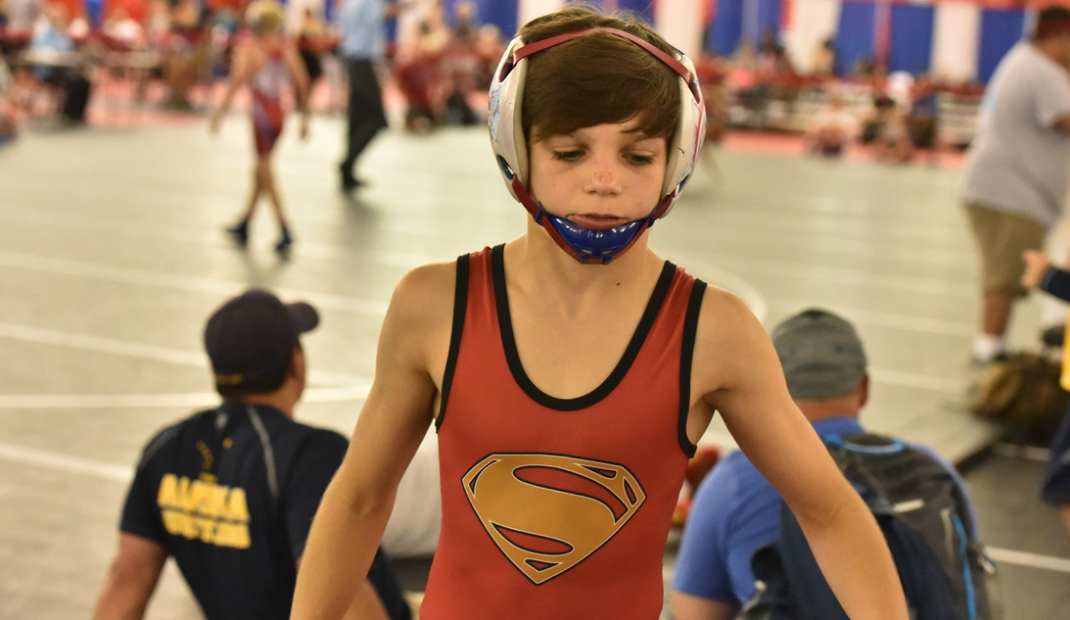 Iowa has three ranked wrestlers in the latest “FLO Junior High Big Board” which ranks the top 50 kids in the country. All three wrestlers compete for Sebolt Wrestling Academy out of Mason City, Iowa.

“It’s good for them to see their name on the big board letting them know that they are getting noticed and the hard work is paying off. However I know that we’re not satisfied being in the mid 20’s. Our focus now is winning the Tulsa Nationals in dominating fashion. We’re focused on improving and getting results.” Coach TJ Sebolt said on the latest rankings.

Brandon O’Brien took home freestyle and greco 2016 Pan American Schoolboy championships in October and then followed that up with winning the Super 32. Since then he lost a heartbreaker at Preseason Nationals to Sam Hayes 5-4 but has won every tournament since. Brandon checks in at number 20 on the big board.

Coming in at number 23 is after winning his third USA Wrestling Preseason National Championships. Fousek won the 77 pound title with three falls and two majors. Fousek went 10-0 at the VACW Middle School National Duals last month to increase his record at the duals to 30-0. He also has titles at Super 32, Folkstyle Nationals and is a three-time AAU Iowa State Champion.

Fort Dodge has another stud climbing the national ranks and his name is Drake Ayala. Ayala already has an Iowa AAU State title under his belt but after going 10-0 at VACW Middle School National Duals, he has caught the eye of national rankers. He then followed that up with a Winter Nationals title last weekend. Ayala had three falls on the weekend with a 17-11 decision over Nate Rubino in the finals. Ayala also finished third at Super 32 and will contend for a Tulsa Nationals title next weekend.