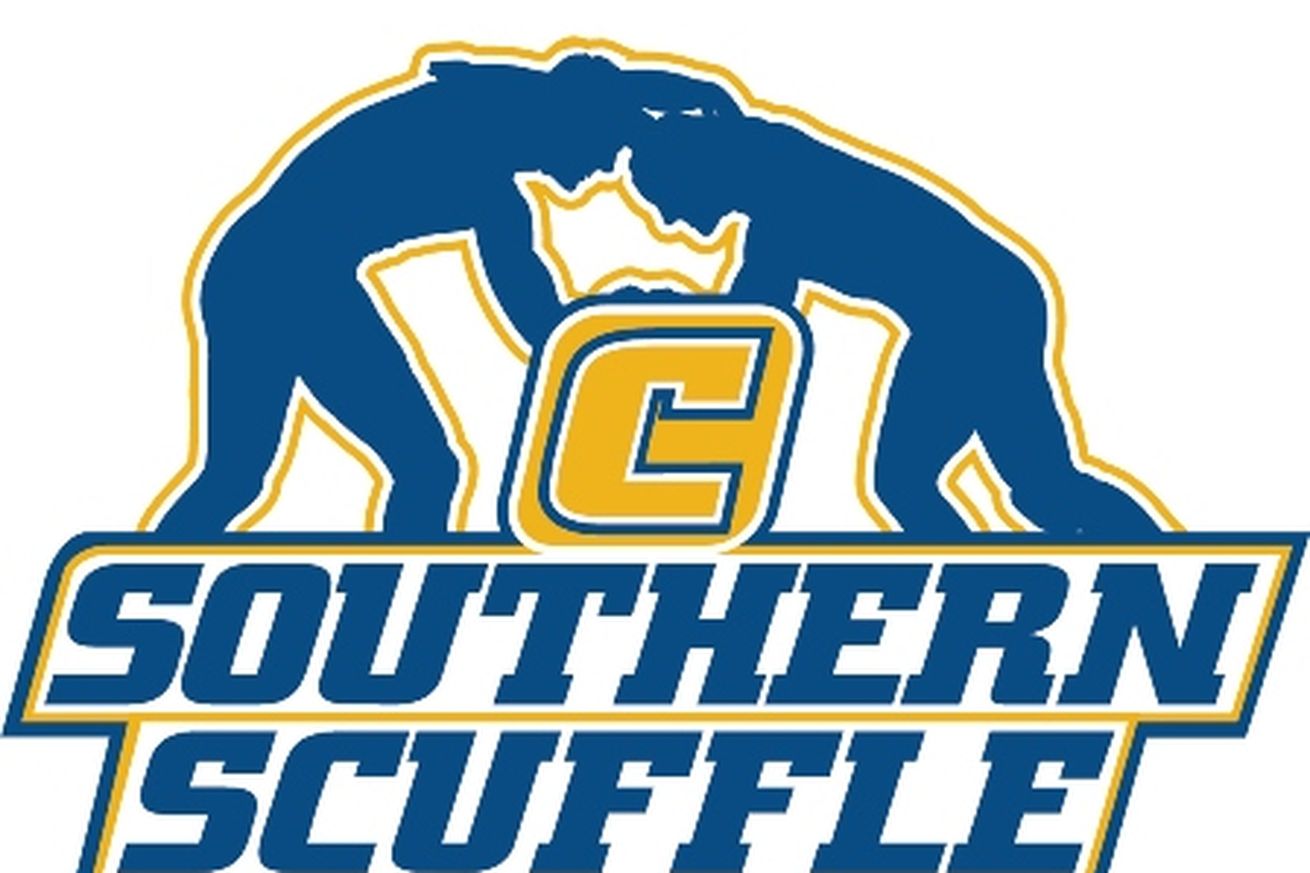 The University of Northern Iowa will head to Chattanooga, Tennessee for the first time as they participate in the Southern Scuffle. One of the premier winter tournaments in the nation, this is the 14th edition of the Scuffle will have 10 of the top 25 teams in the NWCA/USA Today Top 25. The 22nd ranked Panthers join #1 Oklahoma State, #5 Missouri, #8 Cornell, #9 Lehigh, #13 Minnesota, #16 Stanford, #21 Appalachian State, #24 Virginia, and #25 Drexel.

There are 25 returning All-Americans and three returning NCAA Champions in the field, which makes for an exciting competition.

For the Panthers going to this tournament is all about exposing themselves to new opponents and getting their names on the national stage. Head Coach Doug Schwab has talked a few times about why they decided on this tournament, rather than The Midlands.

The Panther most favorited to win his bracket is 125 pounder Dylan Peters. Peters is ranked third in the country, but has seen limited action this season after having surgery to fix a torn ACL over the summer. The two-day tournament will be good test for him, as he has struggled with injuries during winter tournaments in the past – two years ago at the Cliff Keen Invite he also suffered a knee injury and was forced to withdraw. As long as he can stay healthy I think the only other wrestler who will give him problems is Lehigh’s Darian Cruz, and they shouldn’t see each other until the finals.

There are a few other weights that present interesting brackets for the Panthers. At 184 pounds UNI will send two wrestlers, #14 Drew Foster and Jacob Holschlag. Holschlag had been splitting time at 184 during some the first two months of the season and that trend will continue down south. Foster secured the third pre-seed for the tournament, and it will be a great test for him, potentially matching up with Oklahoma State’s Nolan Boyd in the semifinals. This weight is top-heavy with Gabe Dean and Boyd, and really if anybody else could make the finals it would be a big upset.

174 also provides another great opportunity for a Panther. Taylor Lujan earned the 4th pre-seed, potentially matching him up with the top seed in the semifinals, Penn’s Casey Kent. Lujan has made a name for himself nationally, defeating (at the time) #9 Zach Brunson 13-10, and taking #2 Zach Epperly to the wire. This will be his first real exposure to a national stage, and he can really solidify his ranking with a good performance.

The same goes for the freshman Max Thomsen. The former Union prep was 5th in the pre-seeds, and like Lujan this is Thomsen’s first opportunity against not only some of the nations best, but the defending MAC Champion in Lavion Mayes. Thomsen doesn’t have a “signature” win this season but a strong field at 149 will help him boost his resume.

Josh Alber and Bryce Steiert round out the Panther pre-seeded wrestlers at 133 and 165 pounds respectively. Both men are coming off a loss at Wisconsin; Alber lost in an upset to Eli Stickley, and Steiert lost a close decision to #2 Issac Jordan. Both could use a solid showing at the tournament, Alber more so than Steiert.

The tournament schedule can be found above, and we’ll have live results coming in for most of the two days. Unfortunately we weren’t able to make it down to Chattanooga, but we’ll post results throughout the two days both here and on our Twitter. Be sure to give them us a follow @IAwreslte and I’ll probably have some results up on mine as well, you can follow me @nic_ryder.

One thought on “Panthers Head to Southern Scuffle”