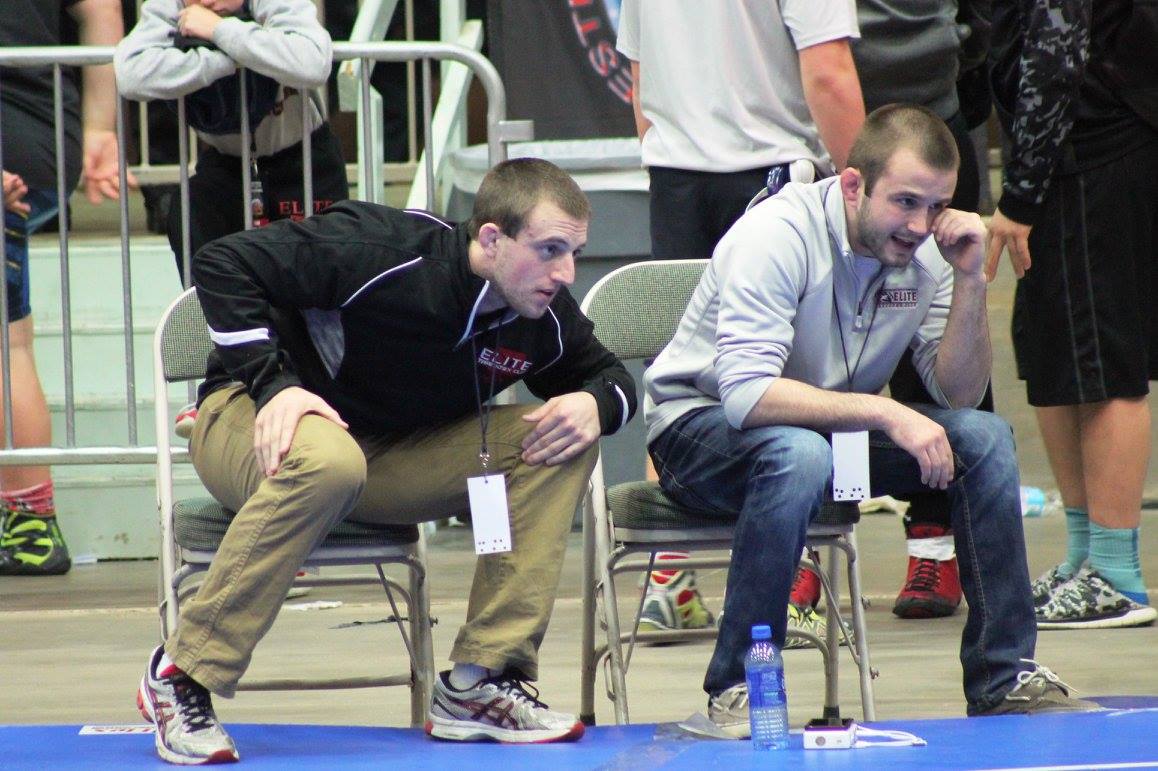 Beat the Streets is pleased to announce that Jaime Gray has joined us as Boy’s Coach and Training Center Coordinator.

Gray studied Physical Education at Wartburg College, where he was on three NCAA Championship teams and four NWCA National Dual teams. After his time as an athlete, he coached for two years while the team won the NCAA National title and the National Duals title. He will be attending NYU for an MBA in Sports Business starting in January.

Gray has also spent the past four years working with the Elite Takedown Club in Waverly, Iowa, where he served as Director of Operations. He comes highly recommended for his coaching and public speaking experience.

Gray’s grandfather was the local head wrestling coach when he was growing up, so he got his start in wrestling “about the time I could walk, maybe before.” His college strength coach introduced him to the coaching side and sparked his interest in having an impact on kids’ lives by coaching professionally.

Among his goals, Gray wants to change expectations in the city so that kids don’t feel limited by their upbringings. “Where someone comes from doesn’t determine who they will become.”

He plans to push for a culture to get young student-athletes to think about the big picture. “We can’t hope and wish for it to happen, we have to take it into our own hands.”

“The impact we have on these kids’ lives is hard to put into words, but we can’t take it for granted,” Gray said. “It’s a privilege to be a part of an organization that works so hard for such a large vision. I plan to relentlessly carry out that vision.”

“Jaime came to us with raving reviews from Ohio State’s National Championship coach, Tom Ryan, and long-time and legendary coach Jim Miller from Wartburg College,” said Brendan Buckley, Executive Director of BTS. “Thus far, Jaime has exceeded expectations in his new role as one of our Boy’s Coaches and Training Center Coordinators. I am excited to work with Jaime given his experience on the mat as a college athlete and coach, as well as his business expertise in running the Elite Takedown Club.