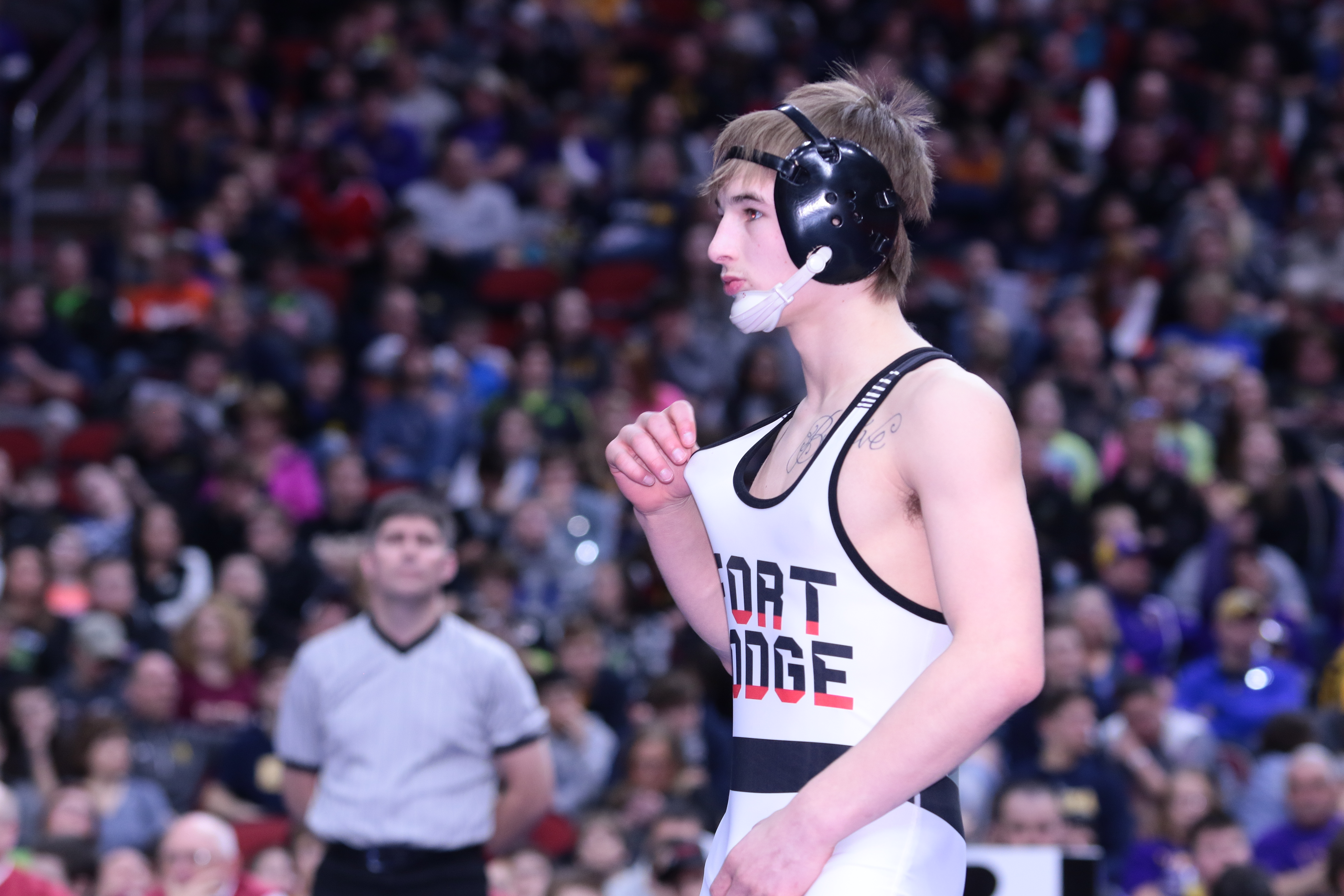 The Panther Train continues to roll down the tracks at full steam ahead as they have picked up their third verbal commitment for the class of 2017. Fort Dodge state champion Triston Lara has announced he will wrestle for coach Doug Schwab and the Northern Iowa Panthers. Lara comes in ranked #8 in IA Wrestle’s Fab 50 rankings.

“Ever since I stepped on campus during my unofficial junior visit I knew I wanted to be a Panther,” Lara told IA Wrestle, “I always said I wanted to figure out where I was going before the season starter, but (making my decision) wasn’t a top priority for me. I know I want to be a Panther so that’s where I am headed!”

Lara has always been one of the anchors in the Fort Dodge lineup earning a fourth place finish for the Dodgers as a freshman at 106 pounds. Lara was second as a sophomore at 113 pounds, but bulked up for his senior season to 126 where he won his first state title. Lara has top finishes at national tournaments earning runner-up honors at Corn Cob Nationals, and was also a Preseason nationals All-American. He really gained momentum prior to the 2016 season when he defeated nationally ranked Gabe Townsell and Drew West at the 2015 Conflict at Carver.

Lara plans to wrestle at 138 pounds for Fort Dodge this season, and will likely project at 141 for UNI, though he added, “(W)herever the team needs me, that’s where I will be.” Lara picked UNI over Iowa State and Oklahoma. Lara joins Union prep Derek Holschlag and New Hampton state champion Keaton Geerts in UNI’s 2017 class.

Fans wanting a chance to see Lara compete in a high level match may do so this month, when Lara faces #15 ranked Niko Chavez of Missouri at the Night of Conflict.

One thought on “Triston Lara UNI’s third verbal for 2017”