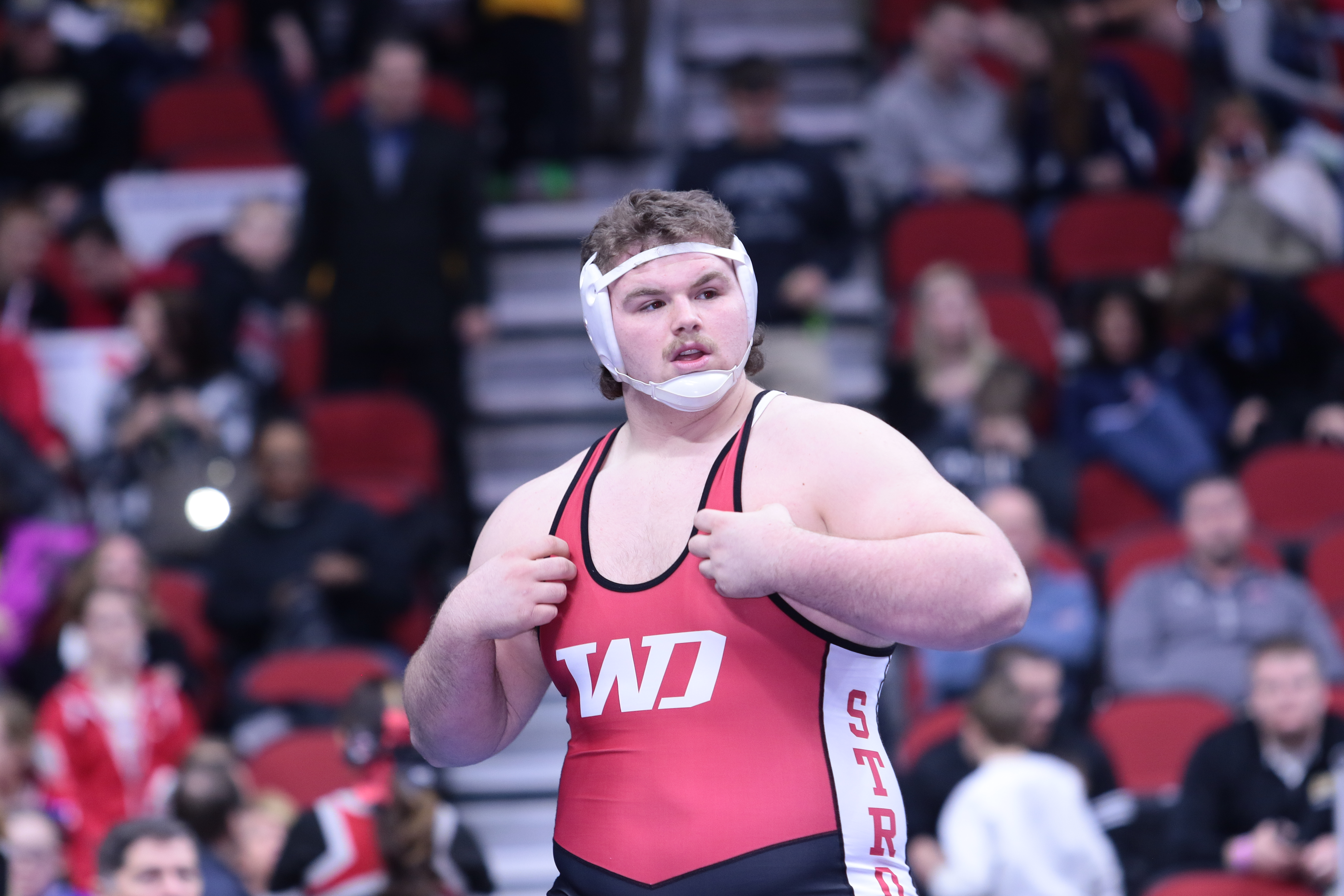 Looking over the top uncommitted seniors for the class of 2017 we got an update from Western Dubuque’s Aaron Costello and where he is looking.

Costello, a two-time state qualifier for the Bobcats, Costello made his biggest mark on the state when he pinned his way to the 3A semifinals.He followed that up with a 3-2 win before finishing runner-up  to Gannon Gremmel in the finals (who would later go on to win a high school national title). Costello continued his rise over this past summer when he also earned All-American Greco honors (6th) at Fargo.

Fans wanting to get the opportunity to watch Costello compete in against a national opponent may do so next month by attending the Night of Conflict where Costello will face off with #13 Sammy Evans of Tennessee – BUY TICKETS.