Hawkeye recruits weigh in on Lee and Teasdale commitment 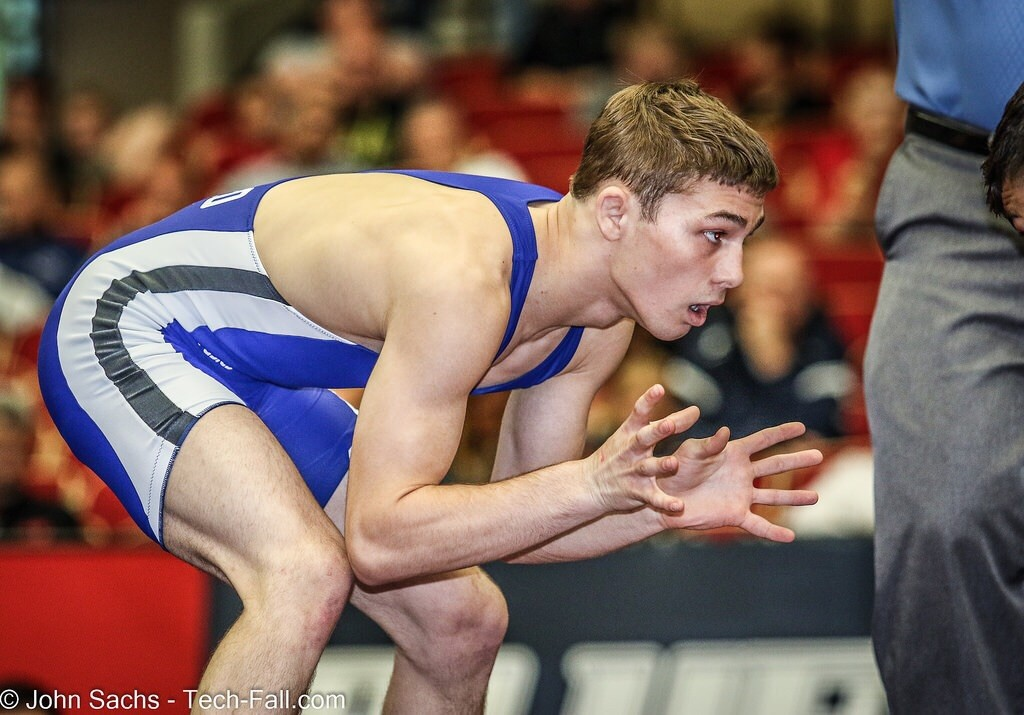 When the news broke that the nation’s #1 recruit in the class of 2017 had committed to the University of Iowa, wrestling fans all across the country reacted to the news, and for many Iowa fans that reaction was pure joy.

Not only were the fans reacting to the news, but several recruits that will be heading to the University of Iowa made their reactions on Twitter:

Happel’s comment comes from when Lee, Teasdale, and himself all wrestled at the Cadet World Championships for Team USA back in 2014.

In addition to Twitter reactions Lee’s fellow 2017 recruiting class members also weighed in on the topic with Illinois state champion Jason Renteria saying, “I am really excited to start getting ready with Lee, Justin Mejia, and also Teasdale when he gets to Iowa. We’re only going to make each other better and better. We’re coming soon. I can’t wait to see an Iowa vs the World now. It’s going to be a lot of fun.”

California three-time state champion, and future lightweight for the Hawkeyes, Justin Mejia also gave us his thoughts on Spencer Lee and Gavin Teasdale committing to the University of Iowa.

“I am looking forward to putting six or seven of our guys in the NCAA finals.” Mejia said when he first heard the news. “I am so glad that (Lee) chose Iowa and not Penn State.”

“There is no doubt about it,” Mejia said when asked if he will still be a Hawk, “People have me up at 141 already and it will probably depend on where I am at that time. It was already looking like I wouldn’t be at 125 because I am getting a little bigger. Right now I don’t think I am going to be at 125. We will see when the time comes.”

The talks have already begun about how Iowa’s head coach Tom Brands will be able to manage getting all of these young, high caliber wrestlers into his lineup, but Mejia doesn’t see it as a problem.