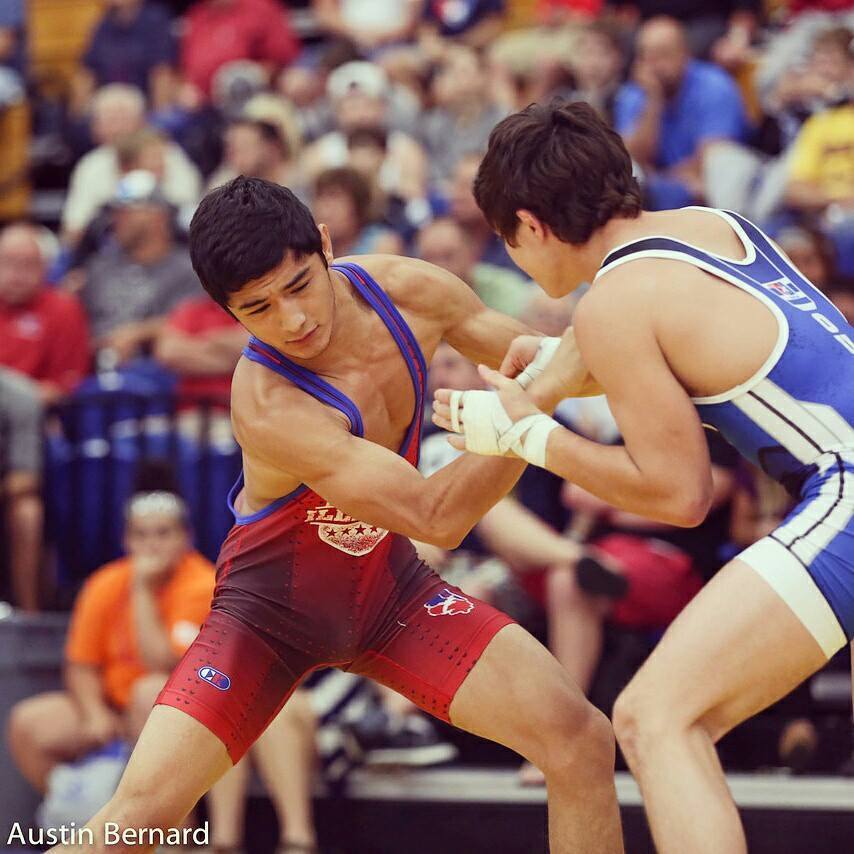 The Iowa State Cyclones got some big additions in their lightweights this week, picking up a transfer from Purdue University, Jonathan Marmolejo and also landed the commitment from Iowa prep Brenden Baker, Baker is projected at 125 and Marmolejo at 133 pounds.

You can’t mention Illinois high school wrestling and not think about powerhouse Glenbard North. Iowa State now has added another Glenbard North wrestler to their roster. Jonathan Marmolejo completed his redshirt freshman for Purdue with a Pat Flanagan Open Championships at 133 pounds. Marmolejo was a four-time state qualifier for Glenbard North and will join lifelong friend and former teammate Austin Gomez on the Cyclone roster.

Austin Gomez who is the #13 overall recruit from the 2017 (Junior) class committed to Kevin Jackson back in Septemember has a resume that stacks up with just about any other elite talent in the country. His most recent success is: 2015 and 2016 Illinois state champion, Cadet Pan American gold medalist in Freestyle and Greco-Roman (was also named outstanding wrestler in both styles), 2014 Cadet Freestyle and Greco national champion, and this year he took fifth at Fargo Junior Nationals in freestyle.

“Having a familiar face at Iowa State will be great but Gomez did not sway my decision to transfer to Iowa State. This decision was for personal reasons and I can’t wait to be in Ames.” Marmolejo said on Austin Gomez.

Marmolejo adds depth to the lower weights for Iowa State which before this transfer only had one 125 pounder on the roster which was starter Kyle Larson. Marmolejo also adds depth to their greco talent in the room. He was a two-time ASICS/Vaughn Junior Greco-Roman All-American, placing fifth at 126 in 2013 and was the 120-pound runner-up in 2012. As a cadet in 2011, he placed sixth at 112 pounds for All-America honors.

An additional lightweight, Brenden Baker from Cedar Rapids Jefferson, committed to Iowa State on Tuesday evening. Baker was three-time Iowa state place winner for Cedar Rapids Jefferson. He did not qualify as a freshman but place third his sophomore season, fourth at a junior and third as a senior. Baker was also add to the greco depth as a 2014 Junior Greco All-American.

Very humbled to announce I will be continuing my academic and wrestling career at ISU next year #ALLIN pic.twitter.com/Ax5WB3SJV1

One thought on “Jon Marmolejo To Transfer to Iowa State”