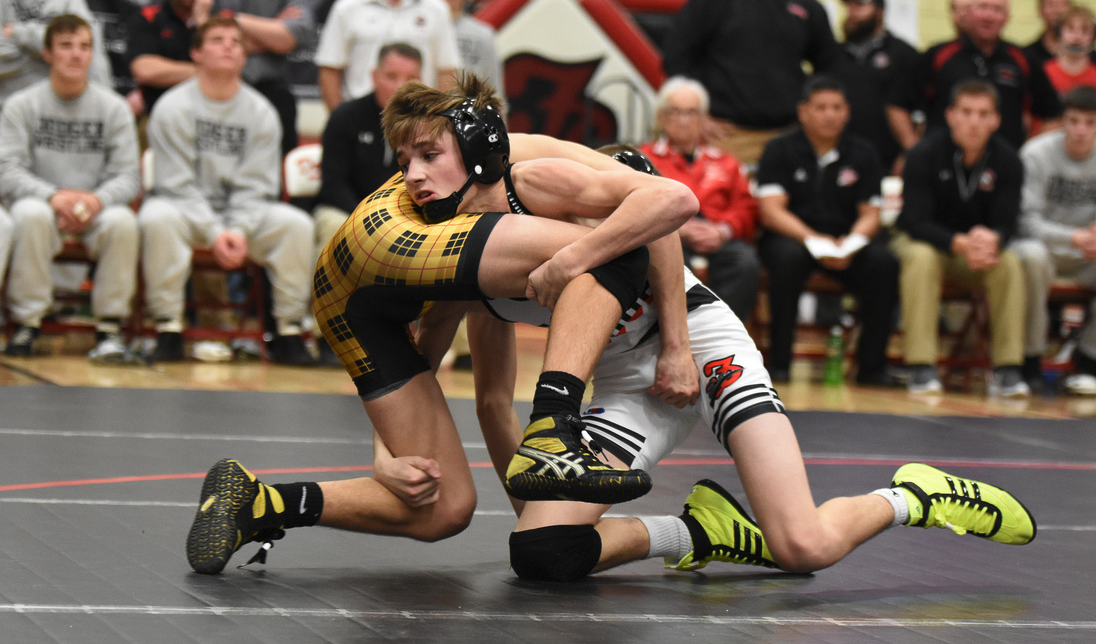 *Each grade is separated into their own division.

How to watch: Flowrestling

The NHSCA folkstyle tournament is traditional a low attended tournament by the Iowa natives one reason being proximity, the second and likely larger reason being the USA Wrestling Folkstyle National Championships taking place in the home state at the UNI-dome in Cedar Falls at the same time.

With that being said, Virginia Beach Nationals (the other name the tournament goes by) does draw in top recruits, and this year is no exception with future Panther Rudy Yates registered at 132 and future Cyclone Kanen Storr registered at 138. Both Yates and Storr should be viewed as favorites to win their weights, with Storr making the move back to 138 after competing at 145-pounds during the high school season.

Iowa Valley’s Jacob Krakow will be in the junior division at 145-pounds, after finishing runner-up at the Iowa high school state tournament to Lisbon senior Nick Williams.

One of the big names to watch will be Fort Dodge’s Drew Bennett in the sophomore division at 106. Just last year we saw a different Fort Dodge wrestler reach the finals of 106 in the freshman division, and that was Bennett’s training partner Brody Teske. Bennett’s only losses on the season came to the Waukee duo of Cade DeVos and Kyle Biscoglia, the latter being the eventual state champion.