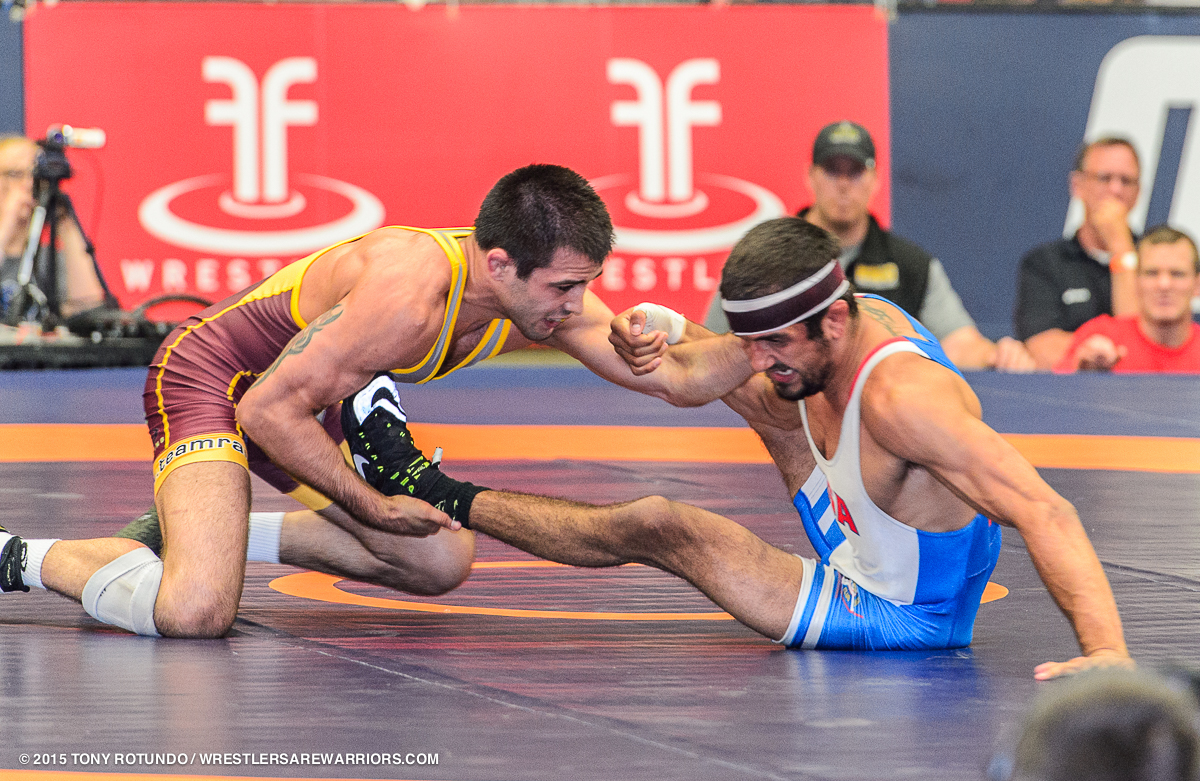 Over this coming Thanksgiving Titan Mercury Wrestling Club will be sending a stout freestyle team to the World Wrestling Club Cup in Iran to try and improve off a second place finish in 2014. The team will contest all eight weight classes (as opposed to just the Olympic weight classes) and three former Hawkeyes will be on the team, and a former Cyclone. The team will be after a cash prize, with the winning team receiving $50,000, the second place team getting $30,000, and the third place team earning $20,000.

Leading the Iowans will be two-time World Team member Tony Ramos, who will man the 57 kg spot on the team. Ramos will be making his second appearance for TMWC and he was 4-1 at the Club Championships in 2014. Ramos is undefeated among American competition, but is looking to build his International resume. Earlier this month Ramos spent time in Russia focusing on getting better with some other world class athletes.

At 61 kg USA/TMWC will feature Daniel Dennis, who made his return to freestyle this past summer where he finished runner-up at the World Team Trials to Reece Humphrey, and now has plans to challenge teammate Ramos for the 57 kg spot for Rio next summer. Earlier this month Dennis made his debut at 57 kg at the Bill Farrell where he earned a bronze medal.

He may not reside in Iowa anymore, but Cyclone fans still fondly remember the star Jake Varver was for their program, and the 2012 Olympic Champion will be the man at 97 kg for USA/TMWC. When he was unseated from the top of the American ranks at 97 kg some fans thought his time was over, but that was before Americans knew how special Kyle Snyder truly was. Look for Jake to make a push to reclaim his spot at the top.

Bobby Telford will make his second International appearance after he took fifth in Russia earlier this fall.